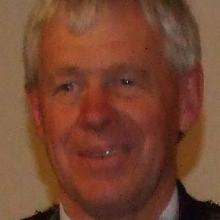 Tony Lepper.
A three-way battle for the mayoralty and a changing of the guard with some fresh faces around the council table are features of the Central Otago election.

The 10-strong council led by the mayor will have at least one new face and maybe more.

No election is needed in the Teviot Valley, Maniototo, Cromwell or Earnscleugh-Manuherikia wards, with the same number of nominations as seats. 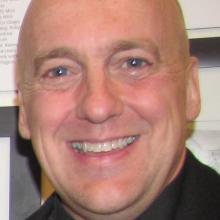 Tim Cadogan.
The new councillor is racehorse trainer Victoria Bonham (49), of Galloway, who is one of two people representing the Earnscleugh-Manuherikia ward.

It will be Mrs Bonham’s first foray into local government but she said she has always had an interest in politics and for some time has been involved in both environmental and animal rights causes.

Seven candidates are vying for the three seats representing the Alexandra ward, so the successful candidates could also be fresh faces.

One of the contenders is Alexandra Youth Base team leader Sharleen Stirling-Lindsay, who served on the Rangiora Community Board for two terms, the last term as chairwoman. 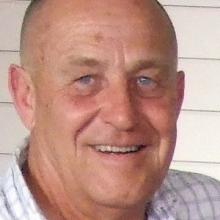 Former district councillor Lynley Claridge and Vincent Community Board members Claire Goudie and Barry Hambleton are among the other candidates for the Alexandra ward.

Three-term councillors Clair Higginson, of Clyde and Steve Battrick, of Alexandra, will step down at the end of this term.

Places on the Cromwell Community Board will be hotly contested. Glen Christiansen, Tom Pinckney and Helen Hucklebridge have not sought re-election.

Teacher Anna Harrison, farmer Alistair Hamilton and viticulturalist Robin Dicey are among the seven candidates vying for four seats on that board.

Maniototo Community Board chairman Mark Harris has stepped down and farmer Duncan Helm is the new face on the board.