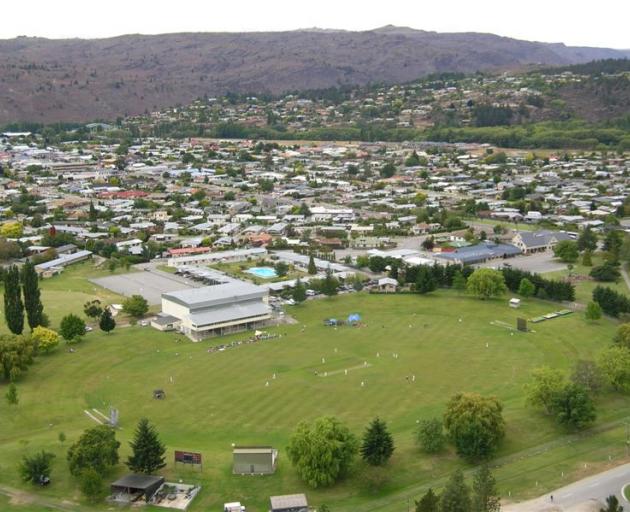 Molyneux Park in Alexandra. Photo by Rosie Manins.
The long awaited overhaul of Molyneux Park's cricket block has been approved for early next year.

A rebuild of the 45-year-old wicket block at the Alexandra ground was signed off at the last Vincent Community Board meeting, on September 17, chairwoman Sharleen Stirling-Lindsay said.

The $80,000 work is to be funded by the Alexandra reserves contribution fund and would cover clay, labour and plant hire.

A report by Central Otago District Council parks and recreation manager Gordon Bailey said any work would need to happen early in the new year to ensure there was enough time to complete the work and to allow the grass adequate time to establish itself on the block area before winter.

Plans for the wicket block to be renewed had been scheduled to occur at an earlier time but the work had been pushed back because of a number of reasons, the report said.

The council has been in talks with New Zealand Cricket after the performance of the Molyneux pitch was panned by players and officials last summer.

New Zealand Cricket decided domestic cricket would continue to be played at Molyneux Park during the upcoming season, the report said.

The cricket ground is scheduled to host T20 double-headers on December 29 and 30.