Without contract WasteBusters looks to survive 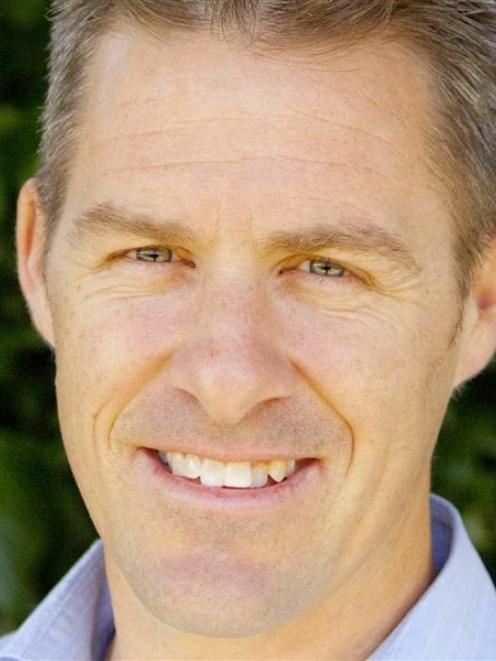 Jon Kingsford.
Central Otago WasteBusters is ''disappointed but not surprised'' to lose the contract for recycling services in the district and plans to reinvent itself to survive.

The organisation has 38 volunteers, employs 19 full-time and 10 part-time staff and provides the district's only recycling operation.

A joint statement from WasteBusters' board and management and the Central Otago District Council yesterday confirmed the council was developing a new contract for those services.

The contract was prompted by a review into recycling services, carried out as WasteBusters was on the brink of insolvency.

The review by Morrison Low, which cost between $15,000 and $20,000, was discussed in private at last week's council meeting.

Two months ago, the council agreed to bail out WasteBusters by meeting any operational deficits on a month by month basis for the community-run, non-profit organisation, which is run independently of the council.

The council had given WasteBusters a grant of $595,750 in the past financial year.

The statement said WasteBusters would continue to provide the recycling service until a new contractor took over, which could take six to nine months.

Mr Kingsford said the details of the new contract had yet to be finalised but he hoped the council would make a decision by the end of this year so tenders could be called early next year.

Asked whether the review would be made public, he said that was up to the council.

At this stage it remained confidential.

WasteBusters general manager Glenys Byrne said the group was disappointed but not surprised by losing the contract and told the council it was not in a position financially to tender for the contract.

It would like to negotiate a partnership with the successful tenderer to process recyclables.

The group's recycling collection from commercial premises, collection of recyclables at events, yard drop-off, Re-Use shop and processing would continue and it was ''building on some exciting new opportunities,'' she said.

It was meeting Wanaka WasteBusters next week to learn how that organisation made the transition from losing the kerbside collection to running an operations-only yard, Ms Byrne said.

In 2011, the Wanaka organisation lost its contract for kerbside household recycling services in the upper Clutha area.

An Auckland contractor was the successful tenderer.

''Ashburton WasteBusters and Wanaka WasteBusters are still functioning without a council contract; I am confident we can re-invent ourselves, too,'' Ms Byrne said.

The council had been working closely with WasteBusters and was well aware of the multiple social and cultural benefits of the organisation, which provided work for a wide range of people, Mr Kingsford said.