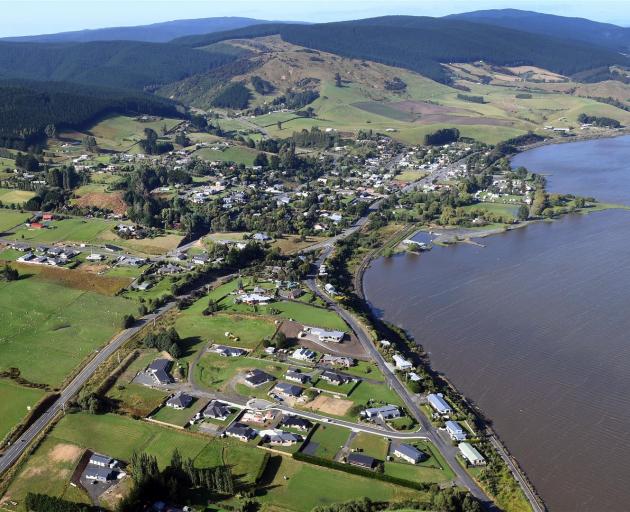 Targeted rates will increase by 3.9% after the council adopted its annual plan today.

The council scrapped its proposed general rates increase of 9.1% in response to a changed economic climate resulting from the Covid-19 pandemic.

However, targeted rates rose a percentage point from what was proposed in the draft plan, from 2.9% to 3.9%.

Councillors trimmed the proposed overall average increase from 5.5% to 2.3%.

“When we released our proposed annual plan and opened consultation on the rates increase, the world looked pretty different," she said.

"The council’s decision to eliminate the proposed general rates increase recognises the uncertainty and stress that many people in Otago are facing as a result of Covid-19.

“I am very proud of the effort we have made as an organisation to commit to the same level of service that our communities expect of us, without burdening Otago people with significant rates rises.”

Changes were made to the plan’s funding and financial forecasts after consultation, hearings and deliberation.

Consultation on the draft plan began on the first day of the Covid-19 Alert Level 4 lockdown. The council still received 100 submissions and more than 30 people took part in online hearings.

"The community asked ORC to reconsider rates for the next year, and we have responded,” Ms Hobbs said.

Councillors agreed to include the Wakatipu Ferry Service trial proposal in the plan.

An overwhelming majority of respondents supported going ahead with it.