Another 'suspicious' fire at Oamaru reserve 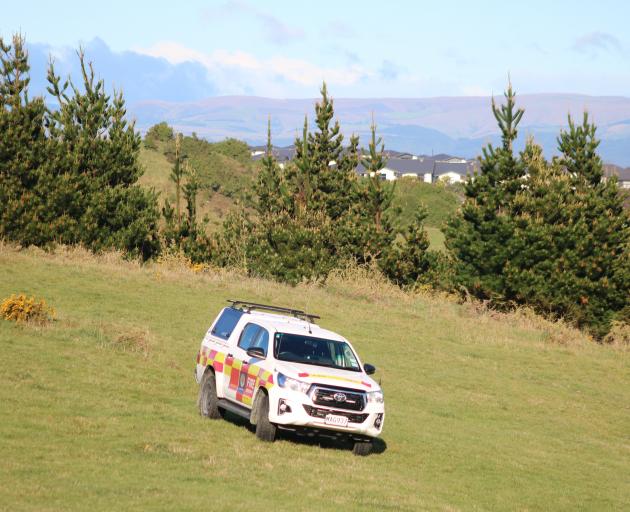 Fenz were called to the to the reserve at 7.30am, following reports of a multiple trees on fire in the reserve’s ‘‘link track’’.

The fire was under control, and crews would remain on site ‘‘dampening down’’ the area until about 10.30am.

No property was damaged during the blaze, the spokesman said.

Fire crews attended blazes at the reserve on August 10, 11 and 17, which had all been treated as suspicious.

Police previously called for a woman, who allegedly noticed suspicious behaviour when walking the track, to come forward.

‘‘That’s still being investigated. There’s since been another suspicious fire, that police are currently attending,’’ Sgt Wilkinson said.

‘‘Police are still seeking information about anyone who’s seen anybody suspicious in the area.’’

There had been no further fires during lockdown.