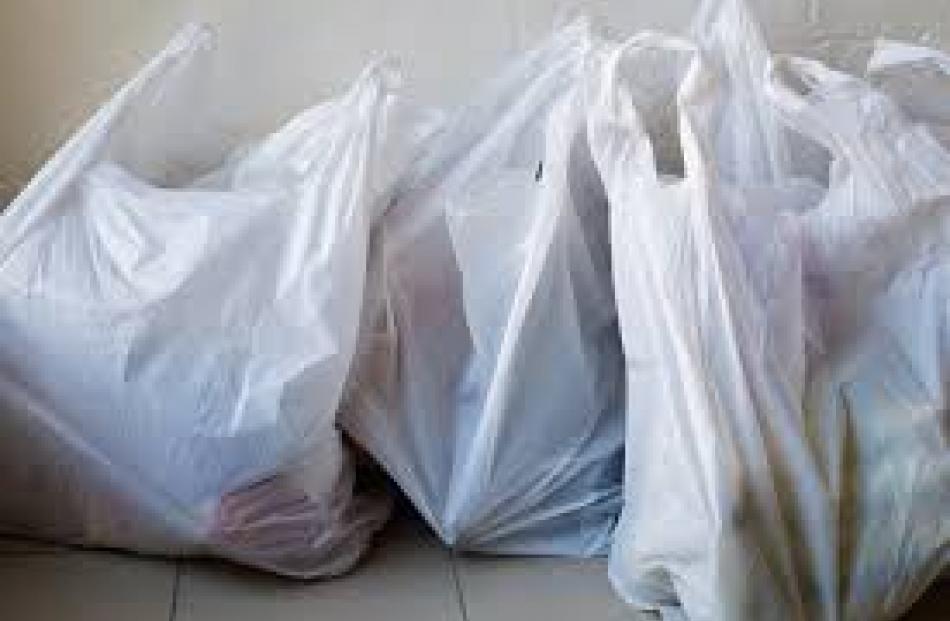 Shopping baskets have been swiped from Oamaru's central supermarket since the plastic ban came into force. PHOTO: ODT FILES
This year's plastic bag ban has had an unwanted impact on at least one Oamaru supermarket.

From July 1, it was made illegal for retailers to hand out lightweight plastic carry bags, including thicker department store bags, as well as the biodegradable and compostable options.

Those included supermarket carry bags and bags for takeaway food and other retail businesses.

However, it appeared some Oamaru shoppers had not fully embraced the change and had taken to swiping shopping baskets from the sole supermarket in the town's central business district, Countdown Oamaru, a Countdown spokeswoman said.

That was despite the supermarket having signage asking people not to take baskets from inside the store.

Since the ban was introduced the number of baskets going missing had increased, though records were not kept on how many baskets the store had, the Countdown spokeswoman said.

"We've had some issues with baskets going missing in our Oamaru store but we hope this will settle down as people continue to adjust to the change.

While some baskets had also gone walkabout from Northside New World the issue was not a cause for concern, co-owner Greg Flannery, who has had the store for about two months, said.

"They do disappear from time to time ... We know how many baskets we should have, but it's not like we do a stocktake on them or anything like that."

North Oamaru Four Square owner Brian Fraser said there had been no issues at his store and people had generally been accepting of the ban.