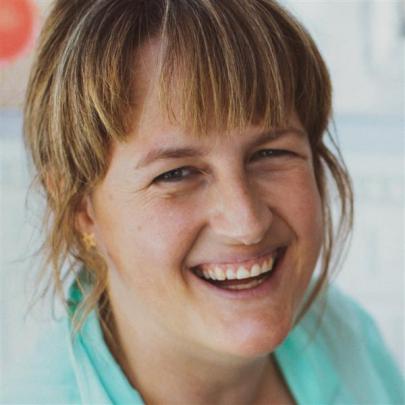 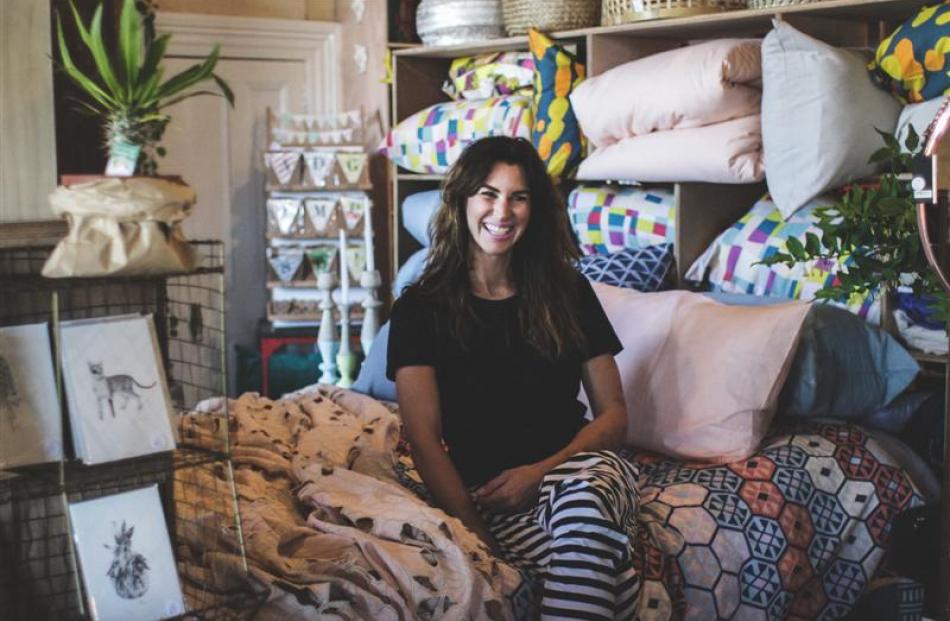 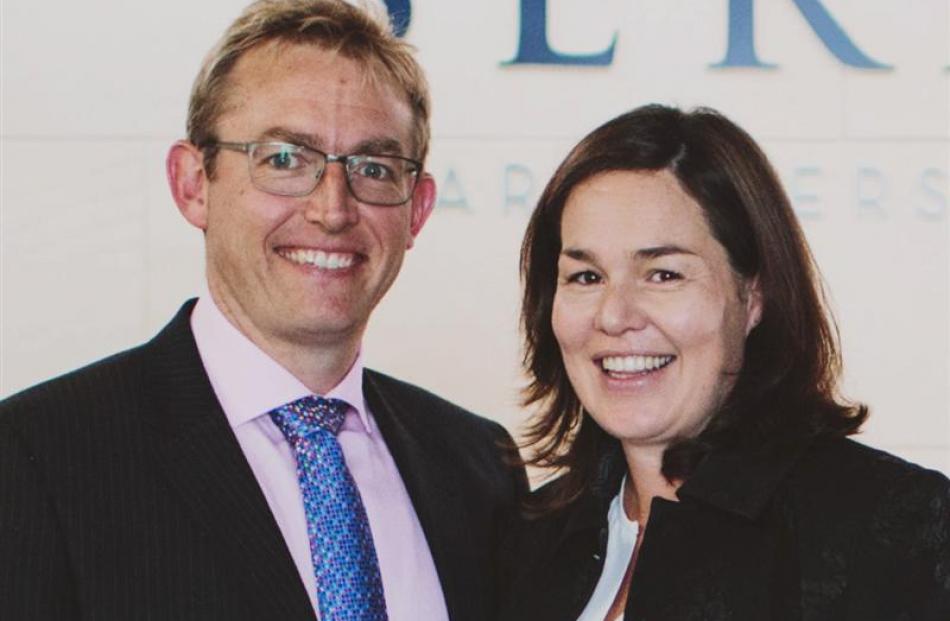 Members of a group called GROW North Otago have taken it upon themselves to develop and launch a video highlighting the benefits of living and doing business in Oamaru and the wider Waitaki district. The private group of new-generation business owners was established last year. Rebecca Ryan finds out who they are and what they want to achieve.

Sometimes the best ideas do come over a drink.

For four new generation Oamaru business owners, a night out at a charity boxing event last year has set off a chain of events they hope will promote change in North Otago and encourage new business.

The group, based in Oamaru, aims to make the region a more interesting place to live for business owners and forward-thinking, motivated people, targeting the 20 to 40 age bracket.

It was launched last year with the intention of supporting the new generation of business people, promoting collaborations and ''having fun along the way'', with further aspirations of attracting new talent to the region and bolstering community participation.

The way forward was to lead by example and that was what they had decided to do.

''This was our way of ensuring we have sustainable growth and long-term economic prosperity for the region,'' Mrs Berry said.

''We have labour shortages or opportunities in the region in agriculture, trades, tourism and hospitality and there is great scope for entrepreneurs to move here and develop new businesses.''

Last night, the independent group officially launched a video promoting the North Otago region as an innovative and creative place to live, do business and raise a family.

The video, which was privately funded and developed by members of the group, has been in production since November.

''We felt there was an excellent regional story around business innovation and success that could be told at a national level,'' Mrs Berry said.

"The members wanted to show the benefits of living and working in the region and how supportive the environment was for those looking for a new lifestyle.''

''You can see the passion and enthusiasm and how innovative our region and businesses are and also all the benefits of being part of this community,'' founding member Ms Perniskie said.

The group will also launch the video through YouTube and local social media networks to drum up interest and inquiries about living and moving to the area.

Ms Perniskie said the region was ''developing into a hot spot of young entrepreneurs'' and GROW North Otago had gained momentum quickly.

''We've met a whole group of new people. There's more than 100 members now [and] it's amazing how many opportunities and collaborations have come from it already,'' she said.

Quarterly social functions had been held at a different venue each time, as various members hosted the group at their businesses around Oamaru.

''We didn't want it to be formal; we wanted to provide an environment that people felt comfortable to just be themselves,'' Mr Berry said.

Rather than using meetings as an opportunity to promote their own businesses, members had been expressing interest in helping others, particularly emerging businesses.

''That's kind of the nature of the group - we're not interested in ourselves; we're interested in who else is out there and how we can work together,'' Mrs Berry said.

Their approach, and forward thinking, has received support from economic adviser Shamubeel Eaqub, who said provincial New Zealand held many economic opportunities, in terms of resources, amenities, cheap housing and low congestion, which go begging the right people and the necessary clusters of businesses to create economic opportunities.

''Help may not come from others; it has to be led by your community. Citizen-led initiatives are the only way we will have the energy and endurance to bring the lustre back to our provincial economies.''

GROW North Otago will monitor interest in the video and field inquiries from anyone interested in more information about the region, while continuing to develop other promotional opportunities to ensure North Otago is a region with a `'bright and prosperous future''.

A link to the video will be posted on the group's newly launched Facebook page www.facebook.com/GrowNorthOtago