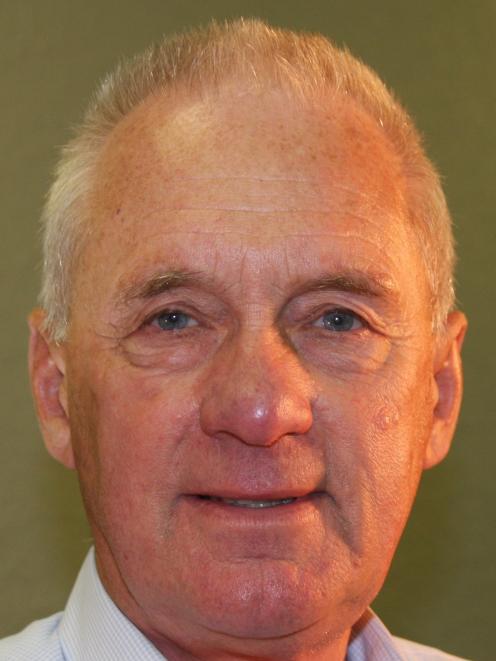 Terry Kent
Oamaru residents will have a big say in whether a new ambulance station is constructed in the town to replace St John's ageing base that is no longer fit for purpose.

St John Oamaru has requested the Waitaki District Council allow it to lease a 4000sqm area of Awamoa Park overlooking State Highway 1 so the organisation can construct a purpose-built facility for its emergency ambulance base, expected to cost an estimated $2million.

At present, St John Oamaru is based in Coquet St, in a former doctor's surgery that was built in 1981 and is considered by the organisation no longer to be fit for its operations.

``St John has been looking for a new site since 2014, working closely with the Waitaki District Council during the process, and investigated several privately owned sites but they were deemed unsuitable, due to such factors as location and cost.

``The site at Awamoa Park, backing on to Wansbeck St, is considered the most suitable, as it will mean the new station will be outside the Oamaru tsunami zone and has easy access to SH1 for emergency service vehicles.''

If a new ambulance station was to be built, the classification of the land at the proposed site would have to be changed.

A full meeting of the Waitaki District Council tomorrow will consider whether to publicly notify its intention to reclassify the land's use from health and public recreation to local purpose reserve, under the Reserves Act 1977 which would allow St John to lease and develop the land if granted a resource consent.

If no public objections are received and the reserve land is reclassified, the council could negotiate a lease with St John for a period that did not exceed 50 years.

Waitaki Mayor Gary Kircher said the publicly notified process would be extensive and determine the future of the project.

``We know there will be people for and against. It will cause a fair bit of discussion and could be seen as quite controversial. But equally, St John is one of those organisations in the community that has a lot of goodwill towards it. It's a very public process to do what they're asking and it's the best thing for people to be able to have input into the process and make sure their opinions are considered.''

Preliminary concepts for the new ambulance station have been drawn up but a final design has not been approved.

The building has been designed to be ``resilient in a major emergency'' and would have ``strict infection and hygiene protocols'', Mr Kent said.

He said the organisation needed ``strong community support'' for the project.

``St John has already started fundraising for the new station but, as a charity, we will rely on more public support to fund the project.''