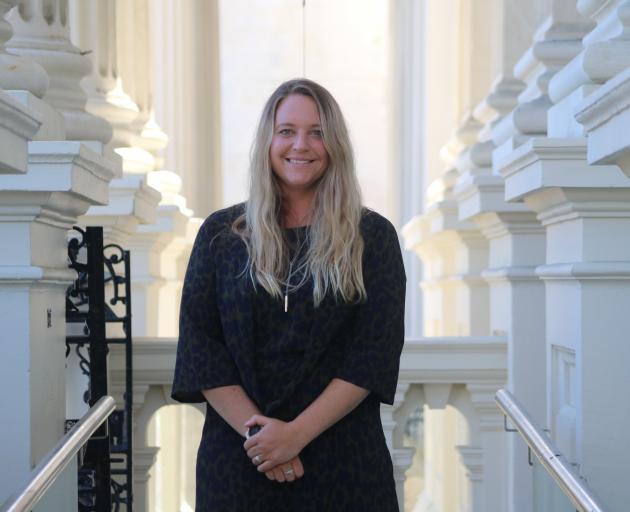 The Waitaki deputy mayor has announced she will not seek re-election in the October local body elections.

Mrs Tavendale (40) was first elected in 2013. She stood for council after hearing a lot of complaints about the district from the younger generation.

"Rather than complaining, you’re better to do something about it," she said.

"I wanted to be part of the community and I wanted to see a lot more positivity around decisions."

Over the past nine years, Mrs Tavendale has chaired the community, culture and regulatory committee and served as the council representative on the Waitaki District Youth Council.

Both roles were close to her heart, she said.

Culture was embedded throughout Waitaki, making it a "really special" place to be.

"I think it’s the heart of what makes a community a community — that’s the stuff people remember ... it’s not just bringing people to our place but it’ll keep them here."

In 2016, Mrs Tavendale was appointed deputy mayor, and she has also spent time on the Local Government New Zealand national council.

While being deputy mayor was a proud accomplishment, it was the support from the community she was touched by the most. As a naturally shy person, it surprised her and gave her confidence.

But the "public persona" was also something she struggled with the most.

"It’s right out of my comfort zone, which is a wee bit of the reason I’m saying it’s time.

"You get out there and do the job, but it’s a challenge."

Looking back at the past nine years, she was proud of the many events the council had launched, especially the New Year’s Eve celebrations.

Mrs Tavendale believed the council was in a good place under new chief executive Alex Parmley, who she described as a "breath of fresh air", and she wanted to encourage others to stand in this year’s election.

"I think the next couple of years are a really exciting time for local government. They’re quite unsettling, but they’re exciting, so it’s quite hard to walk away."

While she did not know what the future held for her, she would finish her time as a councillor having been asked to speak at the Local Government New Zealand conference in July.

"It’s an exciting thing to go out with a wee bit of a bang."