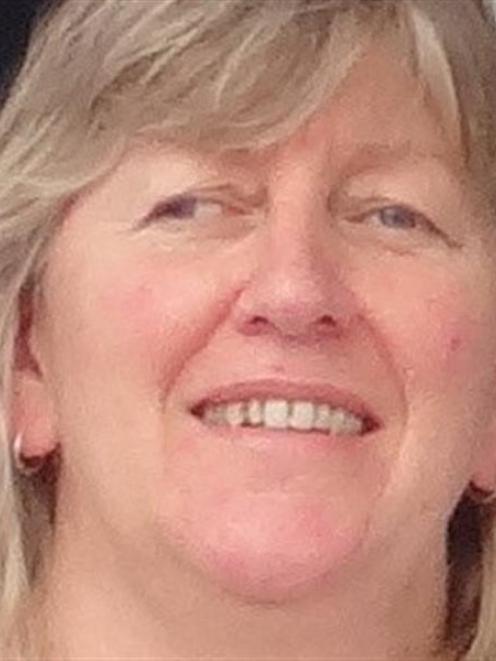 Annette Rosanowski.
Twelve cycle trails are being planned around Palmerston.

The trails, which would be graded from easy to challenging, could draw in large numbers of visitors to the town and district, a meeting heard recently.

One would wind from Palmerston to Middlemarch via Dunback and Macraes, she said.

Oceana Gold was interested in a proposal from the Waitaki District Council about a cycle trail through Macraes.

The shorter cycle trails from Palmerston were generally grade two or three and included rides of about an hour in duration to the Brough St forest, Taieri Peak, Janets Peak and a longer ride to Goodwood via the Tavora penguin colony.

Rides from Dunback included a one-hour grade two ride from the Dunback domain to Waynestown and return.

A brochure, which could be available both in print and online, was being costed, Mrs Rosanowski said.

The cycle trails would attract people to Palmerston and Dunback and help boost the local economy as mining wound down at the Oceana Gold mine at Macraes, the meeting was told.

Some of the shorter rides from Palmerston could be tackled by cyclists who bring their bikes up to Palmerston on the Seasider train.

Goodwill and support would be needed from Palmerston and Dunback businesses, Oceana Gold and the Waitaki District Council for the cycle trails to develop, Mrs Rosanowski said.