Easy-play nine holes suitable for everyone 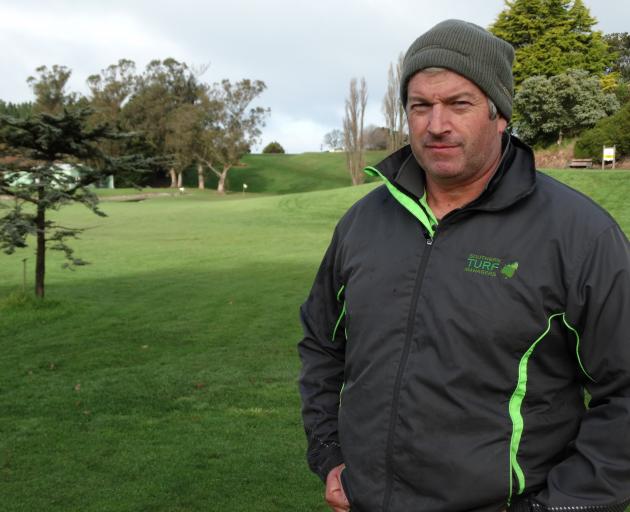 The Oamaru-based club opened the par-three course, which incorporates the bulk of the existing course's holes, with an open day a fortnight ago.

Hole lengths range from about 70m to 130m which North Otago Golf Club greenkeeper Gary Creedy said suited most golfers, regardless of their ability.

The course had been several years in the making, he said.

``There was a vibe about building another course ... five or six years ago. Alan Sandri (former club president) made a design but his was more to change the holes to short par fours and not walk the hills of the course. This is a wee side-step to that.''

While that did not come to fruition, several weeks ago current club president Dave McKenzie designed a plan that impressed Mr Creedy, an Otago representative, who said the idea had ``snowballed'' since then.

About 20 people teed-off on the opening day and were pleased with the course's layout and how it played.

As it took an hour and a-half to play, Mr Creedy said it was perfect for people who wanted a meaningful game of golf but did not have time for a full round.

``It's great for people who want to get out and have a walk. It's a great little course. It's great for the juniors, older members and people that don't want to walk 18 holes.''

Some of the holes have tee boxes set up on that hole's fairway closer to the green, and others start on the fairway or rough areas on one hole and finish on the green of another.

Mr Creedy, who plays off a single-figure handicap, said another aim of the course was to attract people to the sport.

``You can probably take four clubs and a putter. You don't have to carry a whole bag. It gives you the basics of golf.''

The club's committee hoped to incorporate the course into its events calendar in the form of a Sunday competition, he said.