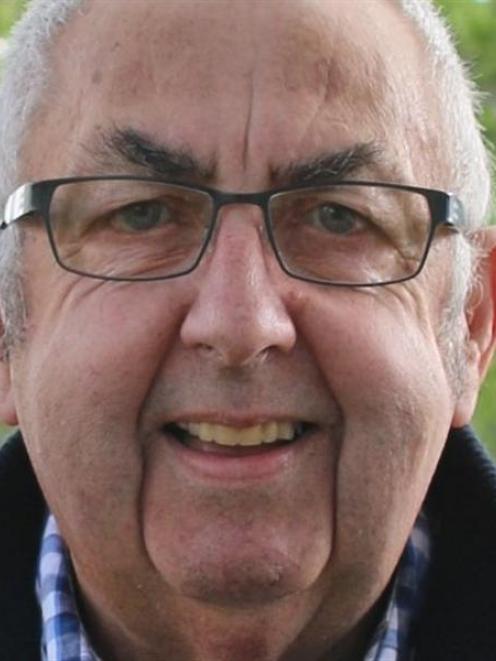 Ron Parker.
In 1994, Ron Parker was asked to act as chairman for the newly established Waitaki Safer Community Council in its first ''few weeks''.

Those ''few weeks'' turned into a 19-year involvement with the organisation.

Last month, Mr Parker retired from his role as trustee for what is now the Waitaki Safer Community Trust.

The trust was established to lead, facilitate and initiate crime prevention programmes, in partnership with other agencies in the Waitaki district.

Mr Parker was chairman for eight years and then became a trustee.

He played a pivotal role in the establishment of the Anger Management programme in Oamaru and was involved in establishing Oamaru's skate park.

In 2001, the trust established the Waitaki Turnaround programme for Oamaru, to provide police diversion and restorative justice conferences before sentencing.

Mr Parker insisted his contribution was nothing out of the ordinary.

''The reward has been seeing lives turned around - some pretty rough people almost becoming new people, change of attitude, change of behaviour.''

He said it was with sadness, but also a deep sense of satisfaction, that he stepped down as trustee.