Members of the North Otago Returned and Services Association (RSA) will next month discuss the possibility of putting the club into liquidation, because of its poor financial position.

Members will decide whether the association should be put into recess or liquidation at a special general meeting on August 3.

The purpose of the meeting, advertised in today's Otago Daily Times , would be to consider the future of the association in regard to its financial position.

The North Otago RSA owns a two-storey building with hall, offices, bar, kitchen, clubrooms and other facilities, along with a bowling green at 30 Itchen St, which has a September 2012 rateable capital value of $550,000. It has about 300 members.

North Otago RSA president Ian McKay said he was unable to comment at this stage because the club was getting ''expert advice'', which would be put to members. In the meantime, the club would continue to operate as normal, he said.

RSA national president Don McIver said clubs across the country were having difficulties.

''These are difficult times for clubs generally, and along with other clubs, some RSAs are finding the trading environment more difficult.''

However, provincial-based RSA clubs were ''not on their own'' when it came to dealing with finances, he said.

''We have a business manager who provides his resources to consult with the RSAs and help them to produce viable plans, and in the case of North Otago I'm sure he is going to be doing that.''

The South Canterbury RSA this week held an extraordinary meeting, where the possibility of combining with a club in Timaru was discussed, after what club general manager Don McCully said was a ''challenging year''.

Mr McCully said all 150 members voted against that proposition, and the club would now look at developing land on its Wai-iti Rd site.

''We decided to go with plan B, which was establishing a trust to purchase some property at the bottom of the RSA, on which six town house-type villas are to be built.'' 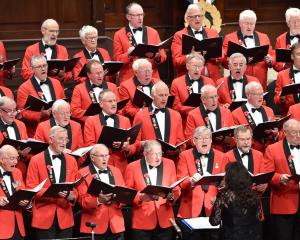 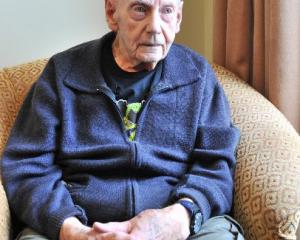 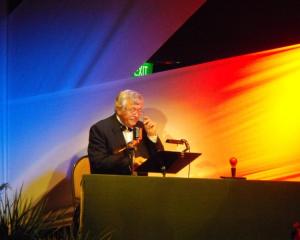 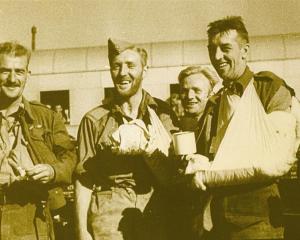