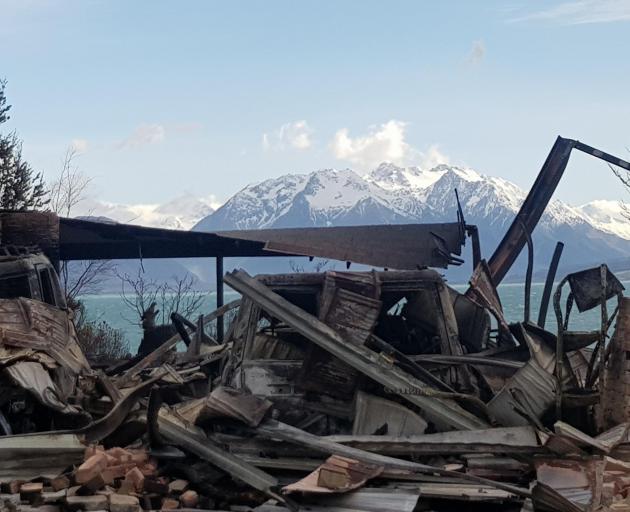 Lake Ohau Village, after the fire. PHOTO: SUPPLIED
Last year’s Lake Ohau fire and Southland flooding were among the most costly extreme weather claims for insurers in the country.

Weather-related insurance payouts hit an annual record of $248million in New Zealand last year, as more than 13,600 claims were lodged.

Insurers paid out more than $35million for the Ohau fire — dealing with 180 house and contents claims, 15 business and commercial claims, and 31 motor claims — and $30million for the Southland flooding in February, 2020.

It has been almost five months since the fire ripped through Lake Ohau Village, destroying 48 properties, and the community was slowly rebuilding, Waitaki Mayor Gary Kircher said.

"Generally speaking, there’s a bit of building going on and definitely more houses are being relocated back in there," Mr Kircher said.

"This could mean improving infrastructure such as stormwater systems, not consenting new properties in higher risk areas, as well as building more resilient residential and commercial buildings.

"The sooner we adapt, the less adaptation will cost us and the less we will be impacted by the increasing frequency and severity of extreme weather."