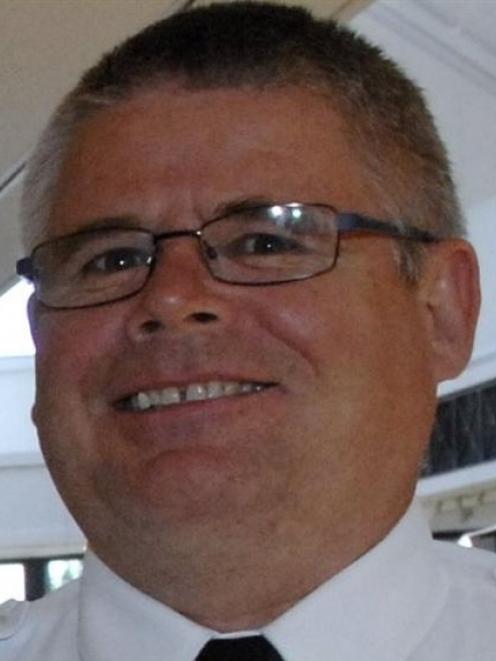 David Jasperse
A proposal by St John to establish a first response unit at Palmerston has been greeted favourably by the community.

An earlier proposal by St John, in 2007, to establish a volunteer ambulance service based in Palmerston was turned down by the community but, at a meeting of about 40 people on Wednesday night, the latest proposal was generally supported.

Volunteers from the first response group would be trained to attend medical callouts to support the 24-hour emergency service provided by the Palmerston doctors and the prime nurse.

St John Coastal Otago District operations manager David Jasperse said yesterday that interest was expressed by between 12 and 15 people in finding out more about the first-response group.

He said there would be no alteration to the funding provided for the emergency callout work done by the doctors and the prime nurse.

It would require more volunteers from the Palmerston and East Otago community, who already provided volunteers for fire brigades and civil defence. It could also come at a cost to businesses when staff were called out, one speaker at the meeting said.

Another public meeting would be held in Palmerston to try to increase the number of potential volunteers to between 21 and 28 people, he said, an ideal number for the group.

Training could take four to five months before the group was operational, and a vehicle could be supplied with St John equipment. Ambulances, including the air ambulance, would still come from Dunedin or Oamaru, as at present, Mr Jasperse said.