Jobs to go as deal signed to outsource food services 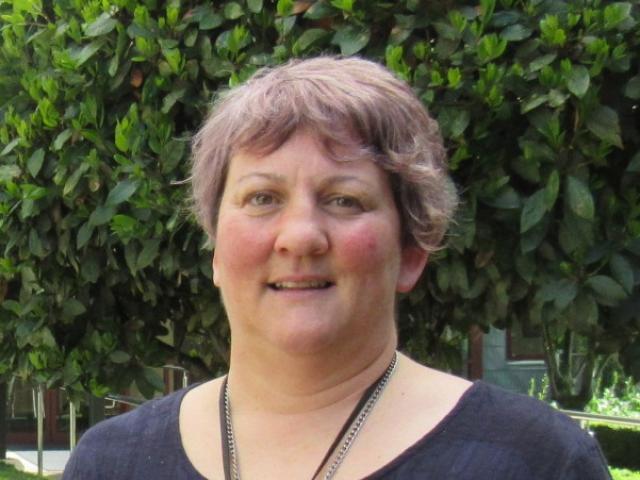 Ruth Kibble
Six part-time kitchen staff at Oamaru Hospital will lose their jobs after it was announced yesterday that Waitaki District Health Services had signed an agreement to outsource food services.

A statement released by the Waitaki District Council-controlled company confirmed it had signed a deal with Presbyterian Support Otago to prepare meals for inpatients, maternity ward patients, staff and the town's Meals on Wheels service from Iona Enliven Care Home and Hospital, based in north Oamaru.

The agreement, effective from January 14, ends months of uncertainty about the future of the hospital's kitchen.

It follows an operational review of the hospital's kitchen service, part of a wide-ranging review of services at the hospital that was recommended as part of a joint review of health services in the district that also involved the Southern District Health Board.

Affected staff have been given the option of transferring to Presbyterian Support Otago.

Mrs Kibble said the kitchen space would still be utilised.

''The kitchen space will be used for washing dishes, preparing food trolleys and for storage of food such as breakfast items and frozen meals for emergencies. Ultimately, this will free up some space for the hospital to utilise for further services.''

She said the agreement would ''assist Oamaru Hospital to remain financially viable, which ultimately supports ensuring there are sustainable health services for the people of Waitaki area'' and ensure ''food services are retained within Oamaru and support local employment and suppliers''.

Presbyterian Support Otago was the preferred candidate from the several that had expressed an interest in providing the service.

It met the company's criteria, which stated the provider was based in Oamaru and provided food services in a health setting as part of its core business.

At a public meeting last month that was called by the company to address concerns about the future of the kitchen and health services in the district, questions were raised about the continuation of the Meals on Wheels service if food preparation was outsourced from the hospital.

At the time the company took over the running of the service on June 1, weekend deliveries were trialled to determine their viability.

Mrs Kibble said whether that would continue was being considered by the company.

However, she gave an assurance people who relied on the service would still be catered for.

''We are currently reviewing this with a decision made within the next week. The people receiving these meals are not those assessed as requiring Meals on Wheels under our DHB contract, which would suggest that their needs are not as high. If we were to cease this, we would work with individuals to ensure they had appropriate supports in so they can have a hot meal.''