Logging trucks by schools a concern 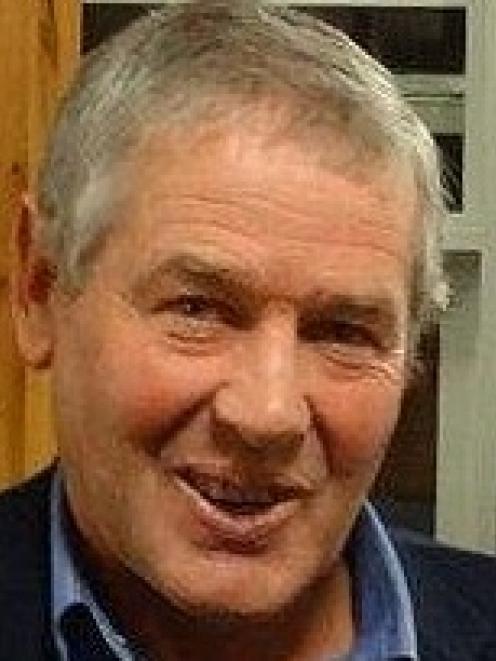 The board has called on the Waitaki District Council to ask carriage companies to stick to routes through Palmerston that avoid schools.

More than a dozen fully loaded logging truck and trailer units travelled the route each weekday, and the logging traffic was likely to continue for up to four years while major plantations in the Horse Range were felled, he said.

The surfaces of Stour St and others were affected by the heavy traffic.

During a road check with Waitaki District Council roading engineer Graham Butler a fortnight ago, Mr Foote said the pair saw a logging truck and trailer ''come close'' to overturning on a corner by the playcentre.

The community board would ask council staff to ensure all firms and drivers undertaking logging cartage through Palmerston followed approved routes away from the primary school and the playcentre.

The Dunedin Carrying Company operations manager Owain Carter said his company followed the instructions of the Horse Range Rd logging contractor, Blakely Pacific, which was to take logs through Palmerston either via Horse Range Rd and SH1 (accessing SH1 just south of the rail over bridge), or via Factory Rd, Burraness St and SH85 to the intersection with SH1 in Palmerston.

Other firms were carting logs from the Horse Range Rd site to Dunedin, Mr Carter said.