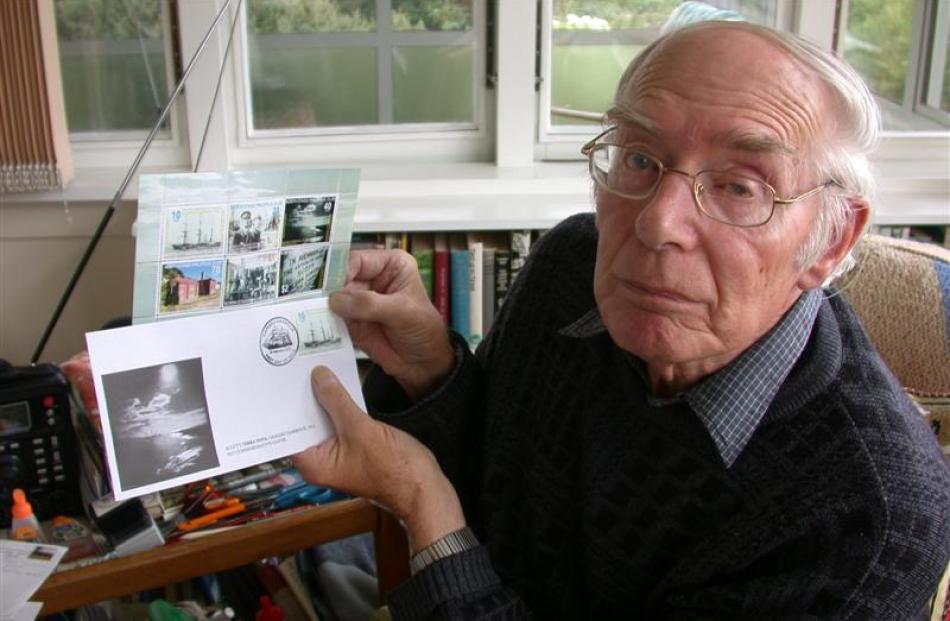 These stamps may not be legal postage, but the North Otago Philatelic Society hopes they, and the commemorative cover held by society member Peter Grenfell, will be a hit during the Scott centenary Terra Nova celebrations in Oamaru this week.

They were known as ''Cinderella'' stamps and Mr Grenfell said it was not unusual for a society or organisations to have such special stamps produced and sold to mark an event.

NZ Post was not producing a commemorative stamp for the Scott 100 celebrations, organised to mark the anniversary of news of the fate of Captain Robert Falcon Scott's ill-fated Antarctic expedition first being sent from Oamaru on February 10, 1913.

The ship Terra Nova arrived secretly off Oamaru Harbour from the Antarctic, two of its crew rowing ashore to send a telegram to London about the expedition.

Mr Grenfell said there was usually a strong demand for commemorative stamps, and the society could have more printed if demand warranted it. Yesterday, society members were getting the miniature sheets, commemorative covers and a special postmark stamp ready for the sales launch at the Scott 100 dinner on Saturday night.

''Cinderellas'' is the nickname given by stamp collectors to stamps and virtually anything resembling a postage stamp, but not issued for postal purposes. It is derived from the fairy tale. 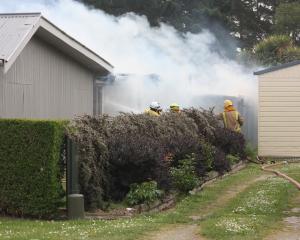 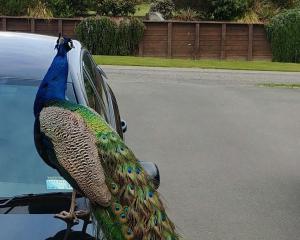 One peacock down and one to go 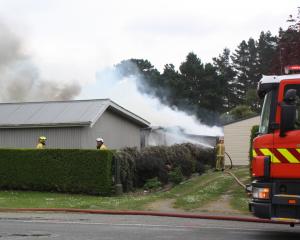 Arrest after warrants carried out in Oamaru 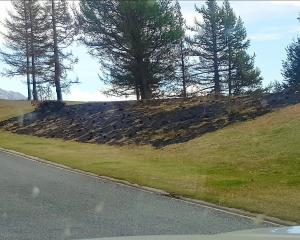