Plight of the yellow-eyed penguin 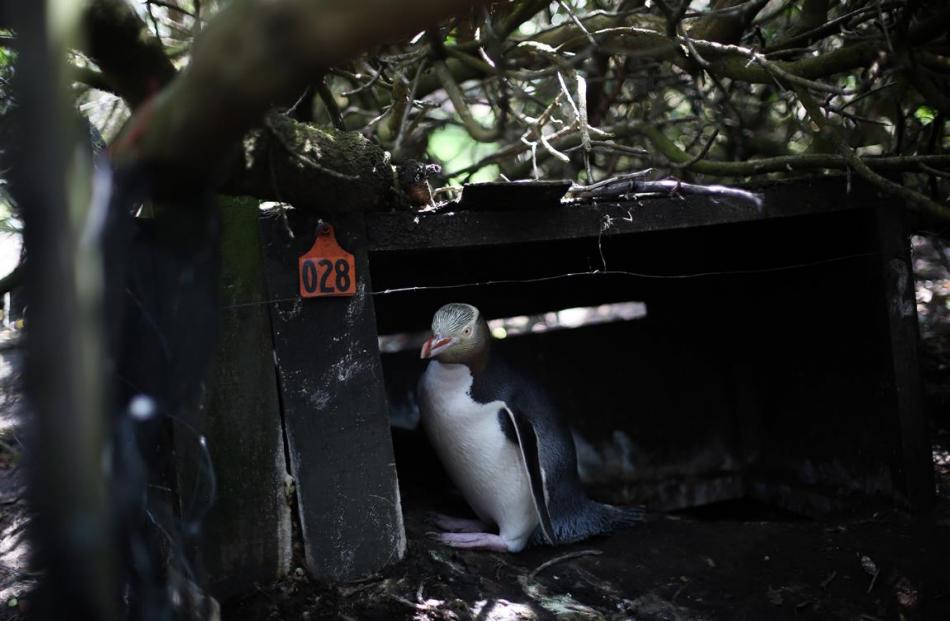 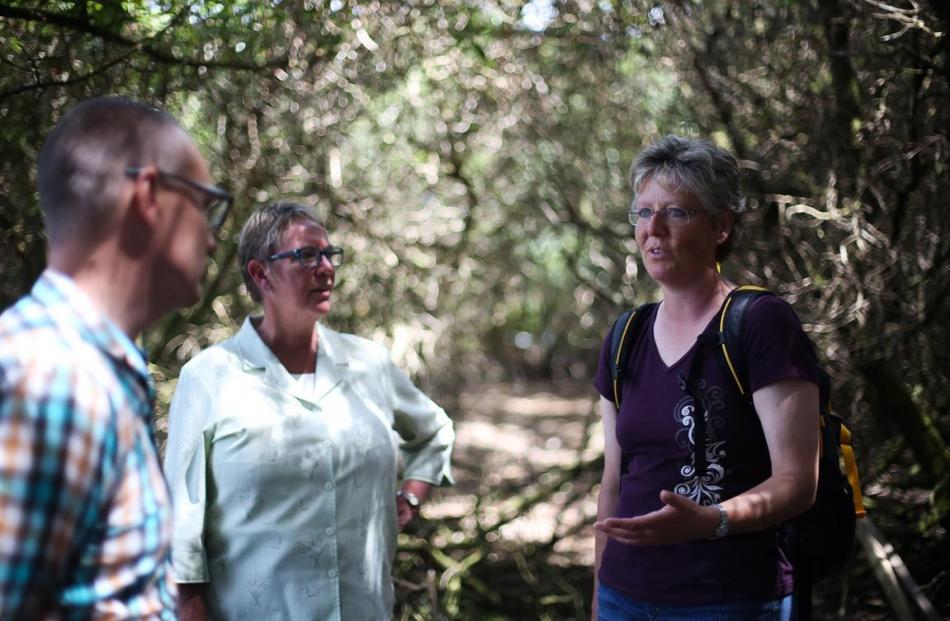 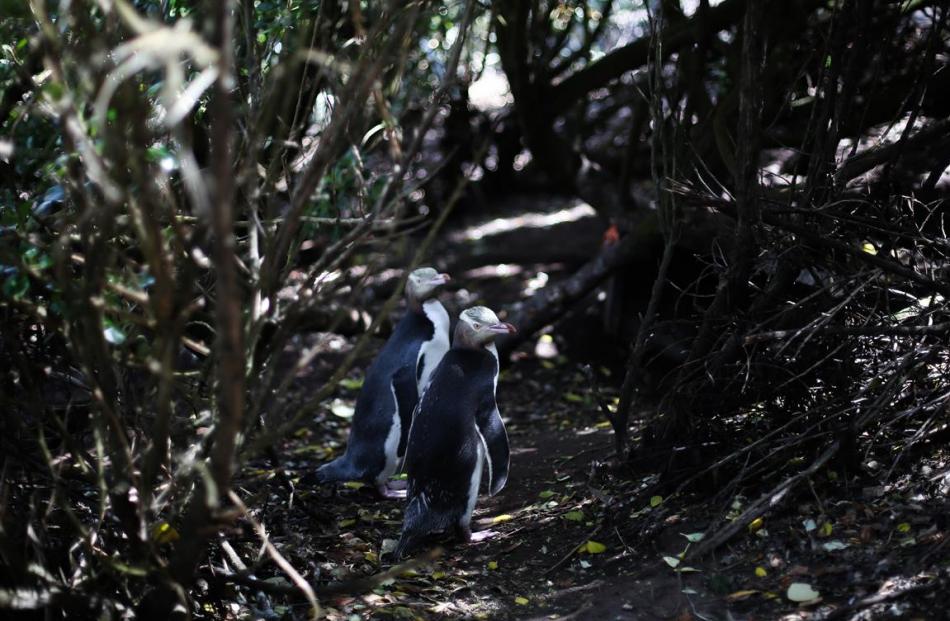 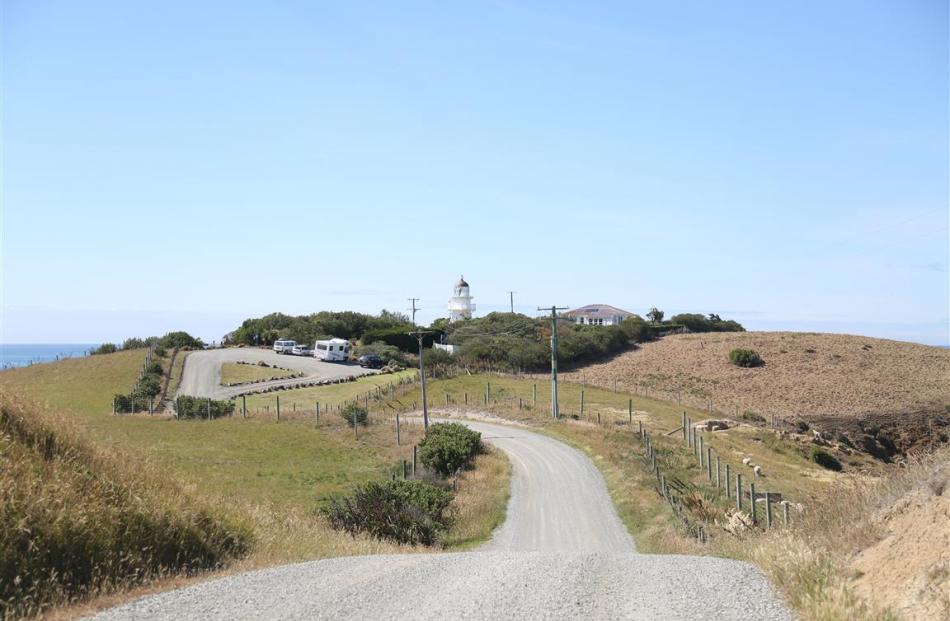 The road to the Katiki Point lighthouse at Moeraki. 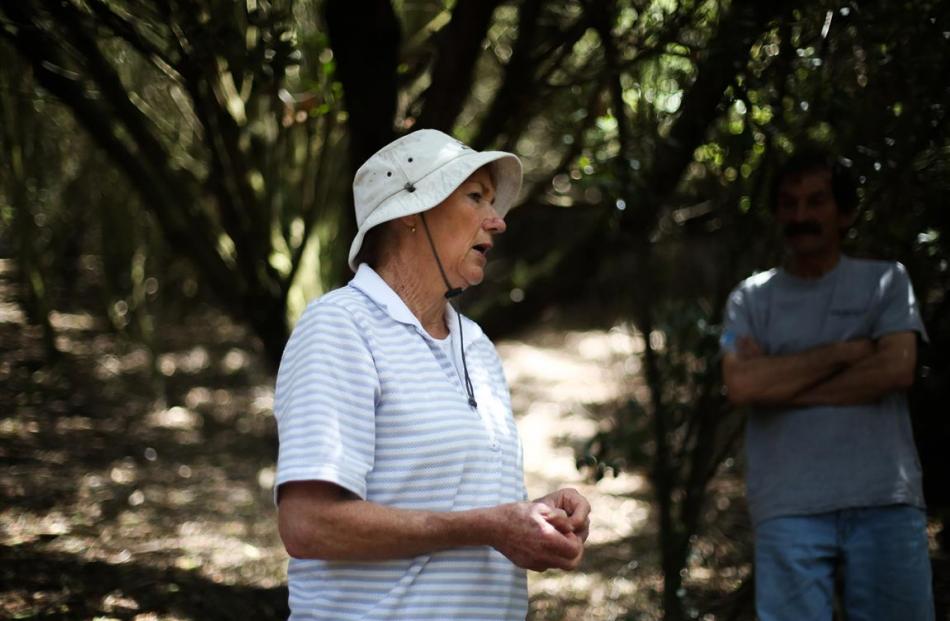 What once was a bare stretch of coastal land at Katiki Point is now a yellow-eyed penguin sanctuary complete with a 2ha forest, nesting boxes and even a penguin hospital.

Responsible for the sanctuary is Penguin Rescue, a charitable trust operating from the lighthouse at Katiki Point, Moeraki, since 1983.

Volunteers care for two colonies by monitoring the breeding and survival of yellow-eyed penguins as well as rehabilitating the sick, injured and starving.

Despite their best efforts to help the birds' survival, nest numbers in Otago have plummeted to a 25-year low.

This season, there are fewer than 200 breeding pairs on the Otago coast.

The steep decline in nest numbers is the cumulative effect of an unidentified mass mortality in January 2013, widespread starvation in 2014, and an increase in predation by barracouta early this year.

The bird's national official conservation status is ‘‘nationally vulnerable'', but Penguin Rescue says its monitoring along the Moeraki coastline shows the birds' status should be elevated.

As ‘‘nationally vulnerable'', the birds did not attract the resources needed to save them and an endangered status was the only way she could think of, to change that, Penguin Rescue manager Rosalie Goldsworthy said.

Mrs Goldsworthy recently told Dunedin North MP David Clark and Ruth Dyson, the Labour Party spokeswoman for Conservation, on a visit to the colony, that there was not enough recognition, resources or funding for yellow-eyed penguin conservation.

The ‘‘single-most effective thing'' they could do as politicians to help was to challenge the status, she said.

Living on site, the former Wellington secondary school principal has dedicated the past 13 years of her life to a mission to provide sanctuary for penguins by optimising habitat, survival and breeding success and minimising human disturbance of the birds.

The situation was ‘‘really dire''. This season was the worst since 1990, she said.

Right now, ‘‘yellow-eyed penguin central'' was ‘‘not a happy place''.

In her kitchen, an A4 piece of paper on the wall details the sick yellow-eyed penguin chicks she has already treated this season, as well as the chicks that have died.

That piece of paper is full.

The cause of diphtheria is a mystery.

It is present every year, but more prevalent this year than others and is fatal for the birds when they are small.

Treatment is by way of a course of antibiotics under the supervision of a veterinarian, and involves at least five trips to the nest to treat the chick over five consecutive days.

Chris Lalas was one of the founding members of Penguin Rescue and his partner, Hilturm Ratz, became involved two years ago.

Mrs Goldsworthy said the factors contributing to the decline in the penguin were myriad.

There were at present 17 ‘‘unloved'' male penguins at Katiki Point.

‘‘That's a sign of the gender disparity in the population.''

Some of the male penguins were 18 or 19 years old before they found a partner and had their first egg.

Uncontrolled public access was one of the trust's biggest challenges.

The penguins, and coastal scenery, at Katiki Point attracted about 40,000 visitors a year who could walk around the area for free.

The price paid for that last year was the loss of 53% of chicks in the first two weeks after hatching.

That compared with the loss of 2% at Okahau Point, where the public had no access.

Adults were delayed from landing on the beach and reaching their nest site because of tourists crowding to take photographs and approaching too closely, Mrs Goldsworthy said.

Without being able to fly away, they had to calculate the fight or flight response.

Research indicated chicks that continuously missed meals during the breeding season fledged significantly lighter than chicks from undisturbed sites, and in years of poor food supply, a missed meal for a chick might mean life or death.

In the past three years, almost none of the chicks born at Katiki had returned.

That problem was more likely to be because of a lack of food at sea, rather than diphtheria.

‘‘In years where there is not a lot of food out there, they can't learn to fish and die of starvation.''

Penguin Rescue was advocating ‘‘strongly'' for a marine reserve off Moeraki to protect the fish stocks the penguins rely on, and a change of status of the land reserve to restrict public access.

‘‘We need help now for the penguins, to protect them from the uncontrolled public access that is costing chicks' lives.

‘‘Things are really, really quite sad and we feel a bit like it's the crying wolf scenario, how much worse can it possibly get?''

His recent visit was Dr Clark's second to the penguin reserve.

He said he had been in discussions with Penguin Rescue about the need for restricted access to areas of the colony and had since spoken to the Department of Conservation about signage and a need to raise awareness, particularly among foreigners, of the vulnerability of the birds.

Ms Dyson said people did not realise the vulnerability of yellow-eyed penguins.

‘‘I take part of the responsibility of sharing that information. I think that's really important, I think more people need to know.''

Penguin Rescue
Bob and Janice Jones, with Chris Lalas, started the Penguin Rescue Trust in 1983 after injured penguins were found along the coast.

They were rehabilitated and released and many returned to breed.

In the meantime, Penguin Rescue started planting trees, provided nest boxes for the penguins and got rid of the cats, stoats and ferrets threatening the chicks.

In 2002, Rosalie Goldsworthy took over the care of the penguins and Hiltrun Ratz joined the team last year.

Katiki Point has now a 2ha forest and 24 breeding pairs of yellow-eyed penguins making it the largest breeding colony on the South Island.

Penguin Rescue cares for 96% of North Otago's yellow-eyed penguin population, work that comes at a cost of between $15,000 and $20,000 a year which it has to raise.

*As nest numbers plummet, North Otago conservationists say the status of the yellow-eyed penguin, or hōiho, which are considered threatened and nationally vulnerable, should be upgraded to endangered.