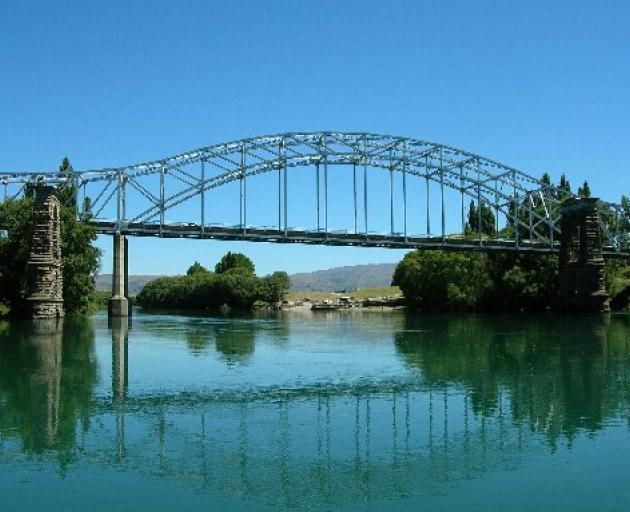 Alex Familton
Waitaki Mayor Alex Familton believes there is still potential for a business park to be built north of Oamaru.

The 22ha of land bought by Japanese company Nikken Seil in 2001, which intended to build a $20 million business park there, is being offered for sale.

Those plans stalled following the death in October 2005 of Dr Hirotomo Ochi, the main instigator of the project.

Former mayor Alan McLay, who was heavily involved in negotiations with Dr Ochi and Nikken Seil, said yesterday the business park would be "a great bit of land to buy" as an investment.

There was already industrial resource consent for 14ha of it, and rights for an access on to State Highway 1.

Combined with land owned by the Waitaki District Council to the north of the Nikken site, and by Auckland company Euroclass at TY Duncan Rd, there was an opportunity for planning to create an industrial zone to cater for the future of Oamaru.

Mr Familton agreed, saying there was still potential for development by a new owner.

Asked if the council should buy the land, Mr Familton said it was not something he would advocate at this stage.

Council planning manager Jack Chandra said it had recommended a variation to its district scheme to rezone the rest of the Nikken site, the council and Euroclass land from rural general to business 4 (industrial) on the east side of SH1 to the railway line and as far north as TY Duncan Rd.

However, at this stage a variation had not been prepared.