Vigilance paying off at colony

Following the discovery of avian malaria last year among the world’s rarest penguins, the folk at Moeraki are keeping a close eye on this year’s brood. Hamish MacLean reports.

At this time last year in Otago, yellow-eyed penguins began dying from a disease not known at the time to be a serious threat to the species.

This breeding season, at Moeraki, Penguin Rescue volunteers have been vigilant, taking blood samples of the critically endangered birds under their care in the hopes of preventing further loss to mosquito-borne avian malaria, Penguin Rescue general manager Rosalie Goldsworthy said. 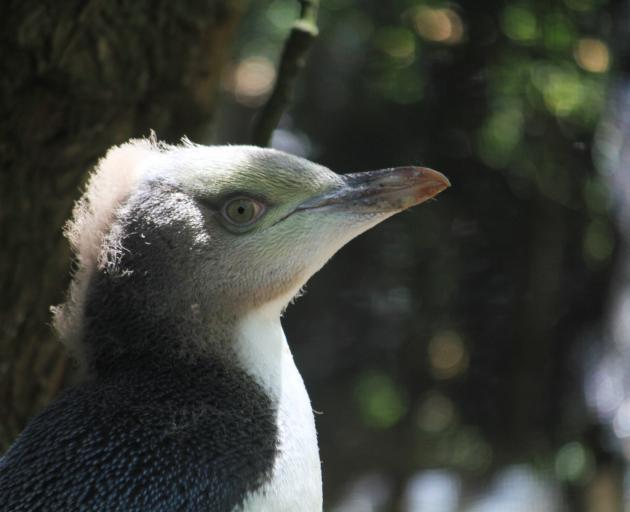 As yellow-eyed penguin chicks at Moeraki approach 90 days old they are almost ready for their first year at sea. Photo: Hamish MacLean
''All our penguins so far - touch wood - are clear of malaria,'' she said this week.

Birds died of the disease at Otago Peninsula at the end of January last year. By February, avian malaria was confirmed as the cause of death for yellow-eyed penguins at Moeraki, as well.

First noted in New Zealand in the 1940s, the disease was not confirmed as a cause of death in the endangered penguins until 2001.

And then it flew under the radar again until last year when the species experts fear is heading to extinction on mainland New Zealand was hit hard.

There were 30 confirmed cases of the disease last year; for 27 birds it was confirmed as the cause of death.

From the beginning of February to the end of April last year, 14 birds were lost to the disease at Moeraki alone - 10 were breeding females. That is a significant number given there are only about 250 breeding pairs. 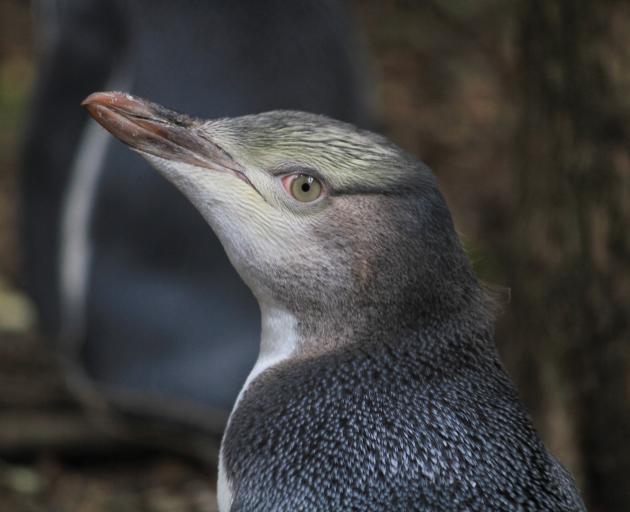 While there are a host of reasons for the decline in breeding pairs on the South Island, avian malaria was treated as a potentially serious threat.

Before this breeding season began, preventive steps were taken at Moeraki: mosquito netting was added to penguin holding areas at the rehabilitation centre, and floating sustained-release larvicide was added to nearby standing water to reduce or remove the impact mosquitoes had on the birds.

''Any time the birds are stuck on land, they're vulnerable to mosquitoes,'' Mrs Goldsworthy said.

During monitoring, when chicks were microchipped ''if they bled, we collected that blood, put it on to slides and into tubes for DNA analysis''.

Now trained by wildlife veterinarian Dr Lisa Argilla to take blood, Mrs Goldsworthy would use a hypodermic syringe to do so ''when we believe it's required''.

Birds identified as suffering from malaria would undergo treatment with anti-malarial medication - one pill a day for a week - to treat the disease.

Despite the threat of avian malaria, this breeding season at Moeraki, as chicks near fledging - on average 108 days after hatching - is so far considered a success.

The aim has been to improve on last year's tally of 50 chicks fledged. There have been 53 chicks at Moeraki this year, including 11 Penguin Rescue volunteers hand-raised after monitoring showed they were under 60% of their expected body weight.

This weekend, as the chicks reached the age of about 90 days, volunteers would measure their heads to find out what sex they are.

Now they had become ''so big and hungry'', both parents would head to sea during the day to find food to feed their chicks, Mrs Goldsworthy said.

Avian diphtheria is another yellow-eyed penguin killer. Eighty-five percent of Moeraki chicks were treated for the disease, but there had been no confirmed deaths on the peninsula this breeding season.

Once chicks fledged, parents would spend a couple of weeks going to sea, foraging to increase their body weight, and through April adults would spend several vulnerable weeks ashore without eating as they moulted, losing and then replacing their waterproof feathers.