WDC 'well off' despite overdraft 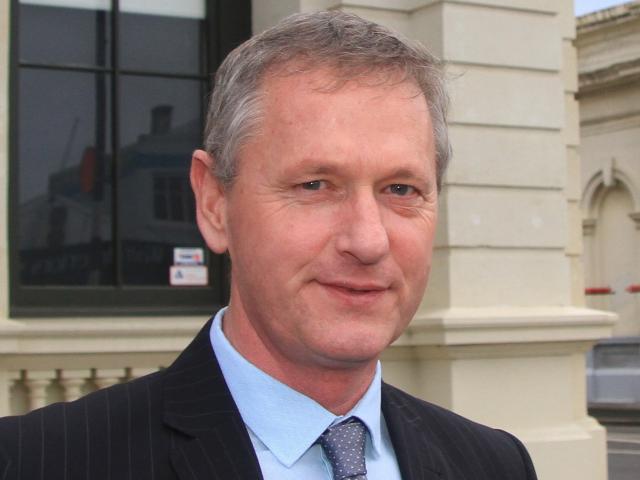 And despite the council approaching its overdraft limit of $3million last month, going into overdraft was ''not a new normal'' for the council.

''It's been forecast for some time that we would get to this position. We go into overdraft a little and then we're back out.

''It's really on the periphery. It's certainly not an ongoing situation,'' Mr Kircher said.

''Overall, we're still very much a well-off council compared to many.''

As a short-term measure, the council arranged for the use of a longstanding borrowing facility with the Bank of New Zealand, and raised the council's overdraft limit from $750,000 to $3million.

Council accounting manager Ian Wells reported to the council's finance, audit and risk committee in July the council - which at present had historically low available funds - had been up to $2.7million into overdraft during the month.

Mr Wells' report on the treasury strategy states lending to the Observatory Retirement Village Trust and the Kurow-Duntroon Irrigation Company, increased funding for the Waitaki Resource Recovery Trust, and spending on the 34km water pipeline from Oamaru to Hampden, and on the Forrester Gallery, were all contributing factors to the present financial position.

Mr Kircher said the council remaining debt free was important but so was investing in the community.

''It is a bit symbolic in that we are one of the few councils that has so much ... invested in community initiatives, which are actually doing a lot more good than if we had money in the bank,'' Mr Kircher said.

''Overall we are still making more money than we would for ratepayers.''