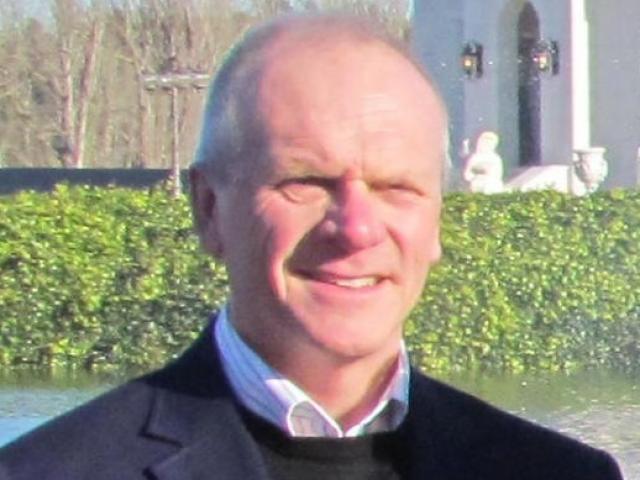 Roger Cook. Photo: ODT files
Waitaki District Council officers get abused by members of the public on a daily basis - and now they have the option of wearing body cameras to record it.

A new body camera use policy was signed off by chief executive Fergus Power in March and the council now has all of the required equipment.

Acting heritage, environment and regulatory group manager Roger Cook said body cameras would not be worn routinely, but were now an option for council officers to take.

"[Officers] will conduct a risk assessment as to the situation they’re going into, and then evaluate whether ... there’s going to be benefit to them having one [on]," Mr Cook said.

Officers wearing the cameras were required to verbally advise members of the public if it was recording.

"It will be obvious that they’re wearing it, but they still have to advise the person that it is recording," he said.

"It’s not covert filming in any way."

The council did not keep statistics of poor behaviour from members of the public towards staff, but "particularly bad" incidents were reported in a workplace safety management register.

"Regulatory services staff were recently verbally abused and harassed by a member of the public on a number of occasions. That person is currently facing court action."

Mr Cook said the council had a zero-tolerance policy on any harm, abuse or threats towards staff.

The introduction of body cameras was intended to keep everyone safe and also provide a record of disputed conversations, which would benefit members of the public and officers.

"Staff safety is always our consideration, and we’ve just seen, in common with other councils, a general increase in the level of confrontation which members of the public are presenting to some of the officers.

"We take every step possible to try and avoid any situation like this. It’s not pleasant for the staff and it’s just that extra level of protection to provide them, and robustness for any process we’re required to undertake."