ORC to hold talks in private 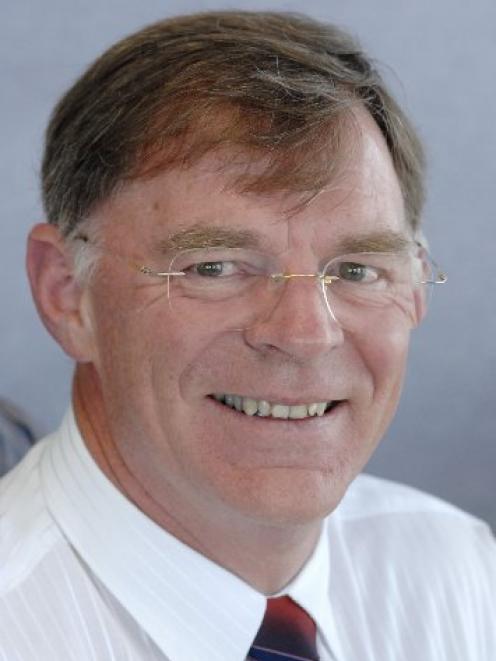 Graeme Martin
The Otago Regional Council will meet in private on Wednesday to discuss a confidential report on plans and likely costs to overcome overcrowding in its Stafford St office block.

It will also consider putting off consulting the public on the financial implications of any option it chooses until next year and instead build a new council chamber and meeting rooms in its lower car park.

Chief executive Graeme Martin said consultants Octa would present a report to a private workshop before a public council meeting on Wednesday which "should remain confidential in order to protect the council's commercial interests in site negotiations".

The Octa work was to provide the council with "realistic options and cost scenarios" and provide quantity surveyor estimates of likely costs for a site, he said in a report to be considered by council in public.

As it was too complex to resolve such issues before the long-term plan went for consultation in March, Mr Martin recommended the council defer putting financial scheduling and expenditure for the project in the long-term plan until 2013-14, instead including a provision for a "sum of money" in this year's plan to develop building proposals, cost estimates and planning approvals for a selected site.

He said if council this year selected a site it did not already own, it could sell existing property to fund the purchase.

"Once a site is selected, design concepts can be developed and better scheduled and costed for inclusion in annual plan and long-term financial planning," Mr Martin said.

Whatever it decided, it left the council three to five years away from having a new facility, which did not alleviate its urgent space problems at Stafford St.

The council says it is facing a 194sq m shortfall in space in its office block. So, Mr Martin was recommending councillors agree this year to funding a building in the lower car park.

The suggestion of such a solution last year was not welcomed by some councillors who were reluctant to spend an estimated $400,000 on a temporary building without knowing what the council planned to do in the long term.