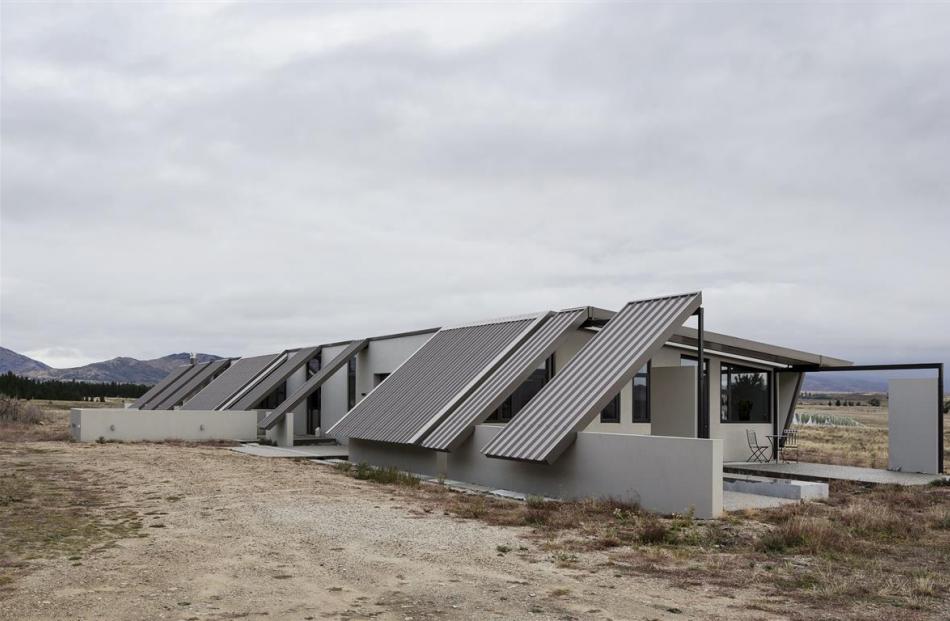 This home is designed as a ‘‘super-insulated permanent tent’’ for year-round living, with fly sheets of insulated freezer panels. Designed by Jeremy Smith and Andrew Irving of Irving Smith Jack Architects. Photos supplied. 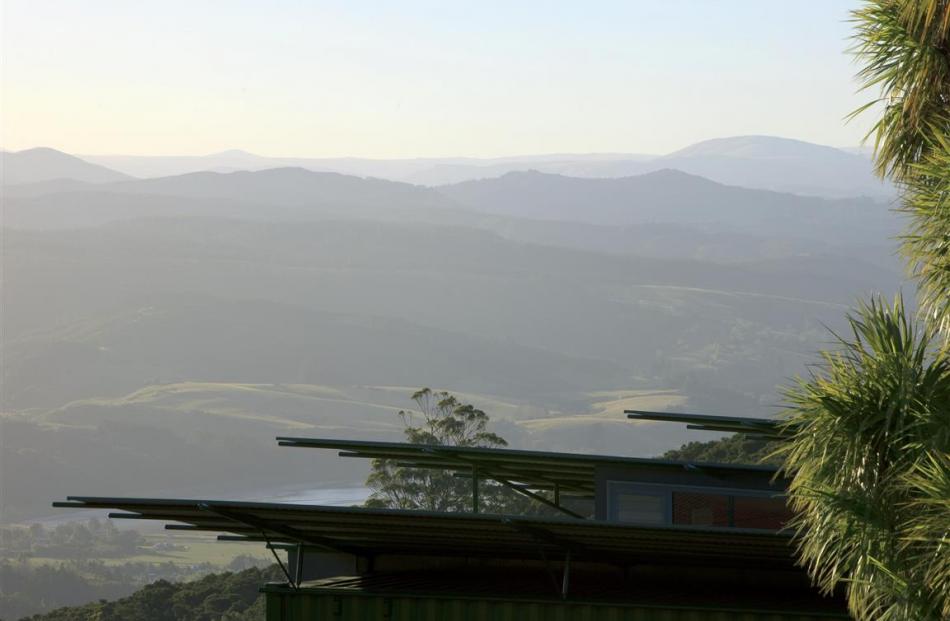 This building, containing a ‘‘community of shipping containers’’ arranged around a covered atrium and sheltered under a floating canopy, uses ‘‘sustainable strategies’’ for light and heat. Designed by Architectural Ecology, led by Tim Heath, of Dunedin.

The biennale is regarded as architecture's biggest world event, and is referred to as the "Olympics of architecture''.

Sixty-two countries are represented and 250,000 visitors are expected.

The Otago buildings are the Orokonui Ecosanctuary Visitor Centre, an Alexandra "tent house'' and a Queensberry crib.

They are three of more than 50 architectural works from New Zealand designers, which sit or are projected on to 22 island-like forms in the New Zealand pavilion's "future islands'' exhibition.

The exhibition was created by a team of New Zealand architects, model makers, lighting designers and exhibition designers.

Exhibitions from 62 countries compete for attention at the six-month event.

Creative director Charles Walker said while it was just the second time New Zealand had taken part, other countries had been involved for decades.

"We hope 'future islands' has a freshness that will stand out in the full-on biennale environment,'' Mr Walker said.

Many of the designs had been built although some had yet to be built and others were "purely speculative'' Mr Walker said.

The New Zealand exhibition, at Palazzo Bollani, Castello, Venice, was officially launched on Thursday, opens to the public today and runs until November 27.