High country covenants to be implemented 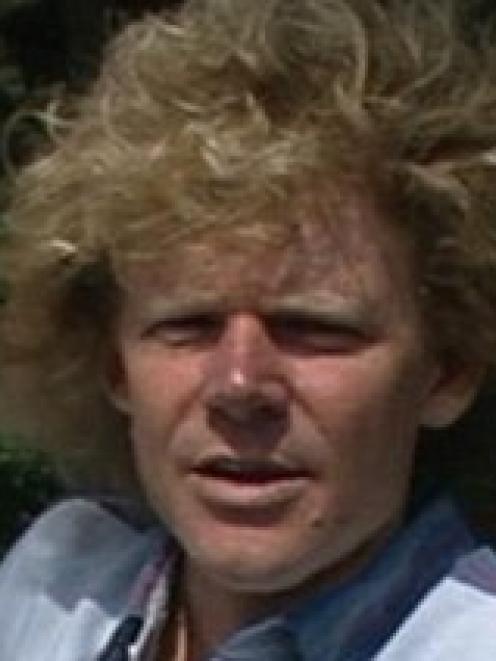 Mutt Lange
Conservation covenants covering 95% of four high country stations between Queenstown and Wanaka will be formally announced at a function in Arrowtown on Saturday.

In what is the largest private conservation undertaking in New Zealand's history, the Mahu Whenua (healing the land) covenants protect 53,000ha of Motatapu, Mount Soho, Glencoe and Coronet Peak stations.

QEII National Trust chief executive Mike Jebson said Saturday would be the most important day in the trust's history, as its next largest covenant covered 6500ha.

''This is the first time we have protected a whole landscape.''

A team of surveyors had worked ''around the clock'' for six months to survey the boundaries of the areas under protection.

Following approval by the Commissioner of Crown Lands, the covenants were registered last week, just in time for the announcement, he said.

Mr Lange had wanted the covenants to be ''watertight'', as ecological restoration he had carried out on a property overseas had been partially undone by a subsequent owner.

''He was very adamant he didn't want to see that happen again, which is why he wanted to work with us to ensure the huge investment he is making is protected in perpetuity.

''It's fantastic land already, but he's going that extra step with wilding pine and goat eradication etc, and a massive planting programme.

''He's really trying to return it to its full former glory.''

Work was continuing to formalise public access on 21 trails across Glencoe and Coronet Peak Stations for walking, mountain biking and horse riding.

They would connect with the Motatapu Track across Motatapu and Mount Soho Stations.

Most of the trails were already in public use, but planning work was under way on four new tracks on Mount Soho Station.

The function at Millbrook Resort will be attended by Governor-General Sir Jerry Mateparae and Conservation Minister Maggie Barry.

The famously publicity-shy Mr Lange is not expected to be there.

The announcement has been timed to coincide with the annual Motatapu Challenge multisport event, in which more than 4500 competitors will traverse three of the stations on foot or mountain bike.