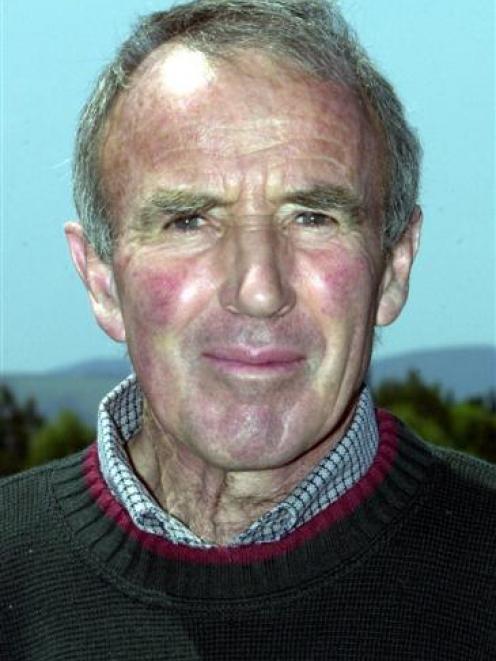 Richard Rayward
The Tekapo company that won Milford Sound landing rights at the expense of Wanaka-based Aspiring Air has offered to help find a solution.

Air Safaris won, by tender, a packet of 219 landings at Milford aerodrome - landings traditionally carried out by Aspiring Air, which has been flying to Milford for 40 years.

Aspiring Air and at least two other traditional Milford operators have lost all landing rights at the country's top tourist destination under a Department of Conservation system designed to reduce noise in the area and limit flights to 9496 a year.

Air Safaris chief executive Richard Rayward told the Otago Daily Times yesterday he was shocked to find out that his company's success had cost Aspiring Air its livelihood.

"We did not deliberately target Aspiring Air. There was no intention there. In fact, when we went through the process, we did what we thought would avoid that."

Mr Rayward said his company's main operation was around Aoraki/Mt Cook, although it had operated an "on demand" service to Milford since 1971.

Air Safaris had tendered in good faith for the Doc landing packet that best suited its requirements over the next 10 years.

Mr Rayward has offered to help Aspiring Air secure landings at Milford but stopped short of suggesting his company would hand back its packet, as that would leave his company with nothing.

He and Aspiring Air owner Barry McHaffie are due to meet in the next couple of days.

Doc's Southland community relations manager Martin Kessick yesterday said the department had no issue with operators coming to their own arrangement over how concessions were used.

"They are often transferred and assigned and it is not uncommon, particularly in guided walking type situations, for other operators to use somebody else's concession allocation. We're open to that as long as the conditions in that consent are met."

He said the package allocation would not be finalised until April or May next year and unsuccessful tenderers could have their bid reconsidered.

"Nothing is absolutely guaranteed for anybody at the present."

Representatives from Aspiring Air and Wanaka Helicopters, which also missed out on landings, will meet a Ministry of Conservation official in Wellington today.