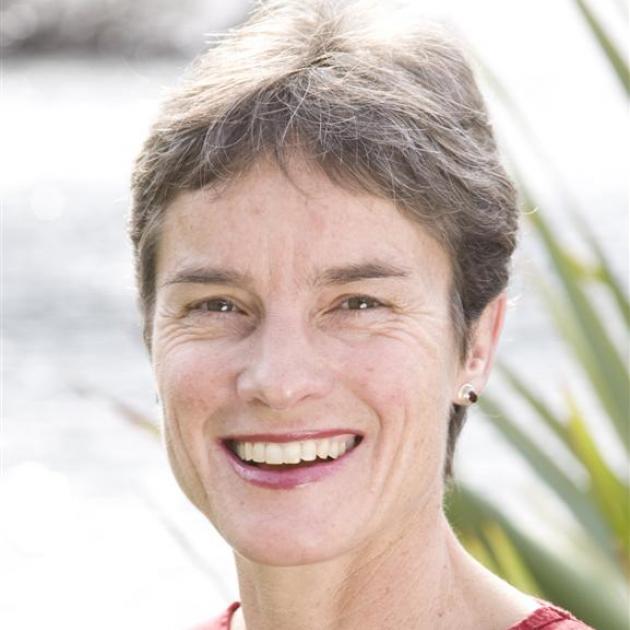 Think-tank Catalyst Trust brought together 40 people from various parts of the community last July to consider the issues as the resort's house prices edge towards becoming more expensive than Auckland's and businesses struggle to retain staff.

The trust group's affordable housing plan was presented on Monday to a range of local and central government politicians and bureaucrats and representatives of the Queenstown Lakes Community Housing Trust.

An extraordinary council meeting has been called to consider the report on March 1.

Catalyst Trust chairwoman Cath Gilmour, who is also a district councillor, said the group's report was a broad package of recommendations that showed not one person or body could solve the connected issues by themselves.

Some measures were already included in the local council's district plan, she said, and she hoped the "common-sense and doable'' suggestions would be picked up by local and central government.

The Government is being asked to bring in a bed tax and help fund large projects such as worker accommodation.

The group's report says council land should be used for affordable housing, including the Lakeview site earmarked for a convention centre, and a partnership with Ngai Tahu should be explored to develop the soon-to-be-vacated Wakatipu High School site.

New models for worker accommodation, including public-private partnerships, should be investigated, the report said.

Other short-term solutions include advocating for land-banking developers with residentially zoned land to be penalised and for mandatory worker accommodation to be provided in some instances.

The report also says laws should be overhauled to give tenants greater "security'' and rights, including tenures of up to 10 years.