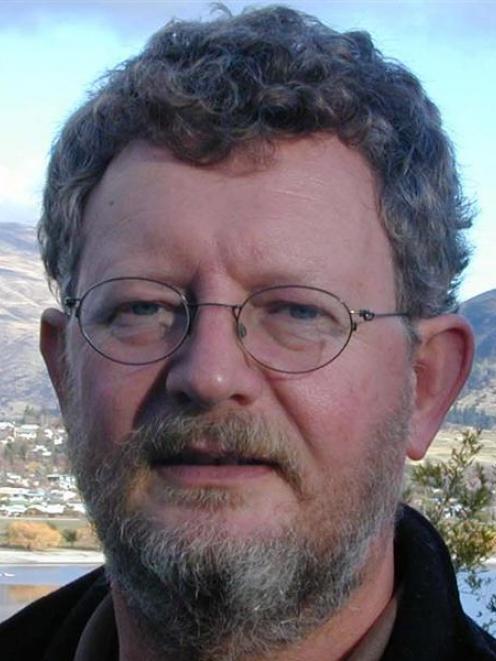 Julian Haworth
A decision released by Environment Court judge Jon Jackson this week criticises evidence presented by the Upper Clutha Environmental Society in the Parkins Bay case, but says society witness Julian Haworth and other appellants should not be blamed for a resource consent delay.

Judge Jackson also explained why the court reversed a 2010 interim decision to refuse consent and has now approved an international golf course resort and 42 grass-roofed houses on Glendhu Station.

In 2010, the court held the proposal was not sustainable under the Resource Management Act, but gave Parkins Bay Preserve Ltd a chance to reconsider environmental mitigation and compensation.

The case resumed in February, after the developers made new offers addressing matters such as effects on landscape, planting plans, weed and conifer control, habitat protection and public access.

The appellants submitted the changes were not enough, but Judge Jackson and environment commissioners Charles Manning and Diane Menzies held the golf course, walking and biking trails and extra employment opportunities would "measurably add to the active wellbeing and health of the people of the district" and directly contribute to economic and social wellbeing.

The natural land resource would be "sustained rather better than it is at present", house footprints were "quite small" and the design was "very careful and imaginative".

While the applicants had not been "as forthcoming as desirable", the volunteered covenants "were essential", Judge Jackson said.

"The appellants need not fear that a Millbrook is coming to west Wanaka. That is not this proposal. We hold that the proposal, when amended as approved in this decision, will achieve the purpose of the Act," Judge Jackson said.

Mr Haworth's evidence was criticised for, among other things, being "based on selective reading", "conflated", or having a "dubious theoretical framework".

At one stage the court was "not impressed" and "thought a discreet silence might be preferable since he was purporting to be an expert, not an advocate, and his evidence was rather adversarial".

But Mr Haworth's right to appeal was defended.

"Since we have been critical of some aspects of the evidence of UCESI's witness, Mr Haworth, we should record clearly that the delays have not primarily been caused by the appellants. What has happened here is that the appellants were not happy with the council's decision [to grant the development], they appealed to this court, and we found that on the evidence put to us at the hearing in 2010, the proposal should not succeed.

"However, the landscape witness Mr [Ralf] Kruger, who had been called by the other meritorious appellant, Mr [Dennis] Thorn, gave evidence at the earlier hearing which suggested to us various steps that the applicants could take which might swing the merits of the application in their favour.

"Any subsequent delays have been caused by the applicant PBPL or by the court's workload. As it happens, we now feel able to approve the proposal, but that does not mean the appellants were wrong to appeal. We consider that the involvement of the appellants has largely been beneficial to the public interest," Judge Jackson said.

The judge has recommended costs "lie where they fall", meaning each party foots their own bill.

"If we were to make any order it would probably be in favour of Mr Thorn towards the costs of his witness Mr Kruger," he said.

Mr Haworth said yesterday the society would be destroyed by an expensive costs order.