It's been a bobby dazzler. The Remarkables ski area will close for the season on Sunday after one of its best years in recent times.

Ski area manager Ross Lawrence said although the opening of the season was delayed by a week while finishing touches were made to the new $23 million base building, the pace had not let up since then.

While snow levels at the Remarkables had not been record breaking, the coverage had been exceptional, he said.

Heavy snow at the start of the season, combined with wind, had filled in the gullies.

''Ever since then, we've had top ups all the way through.

''There's been great snow in the basin. We've been skiing wall to wall, right down to Outward Bound - that's unusual.''

Cold weather throughout July and August meant snow conditions had been ''perfect'' for the whole season.

Last winter, the ski area had some difficulty accommodating the number of people flocking to the mountain, Mr Lawrence said. An additional park with capacity for 120 vehicles developed over the summer had resulted in ''no issues'' this year.

Mr Lawrence said no decisions had been made on further developments to the ski area this summer.

Cardrona and Mt Hutt are both scheduled to close on October 11. 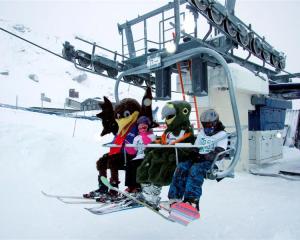 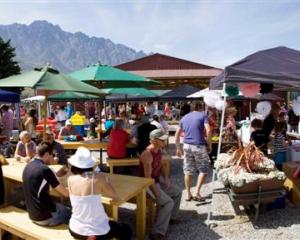 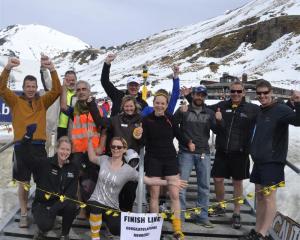 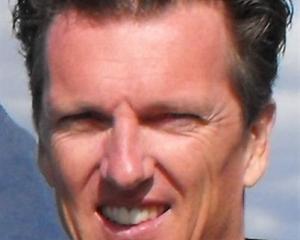 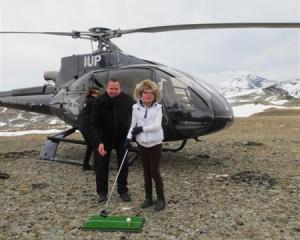 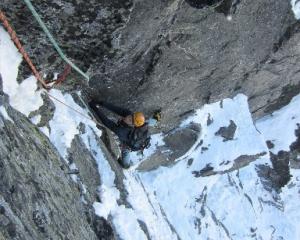 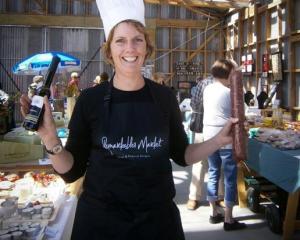 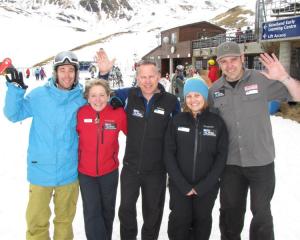 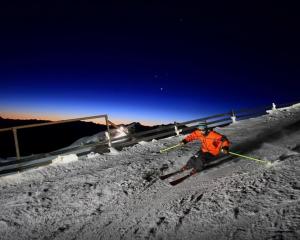