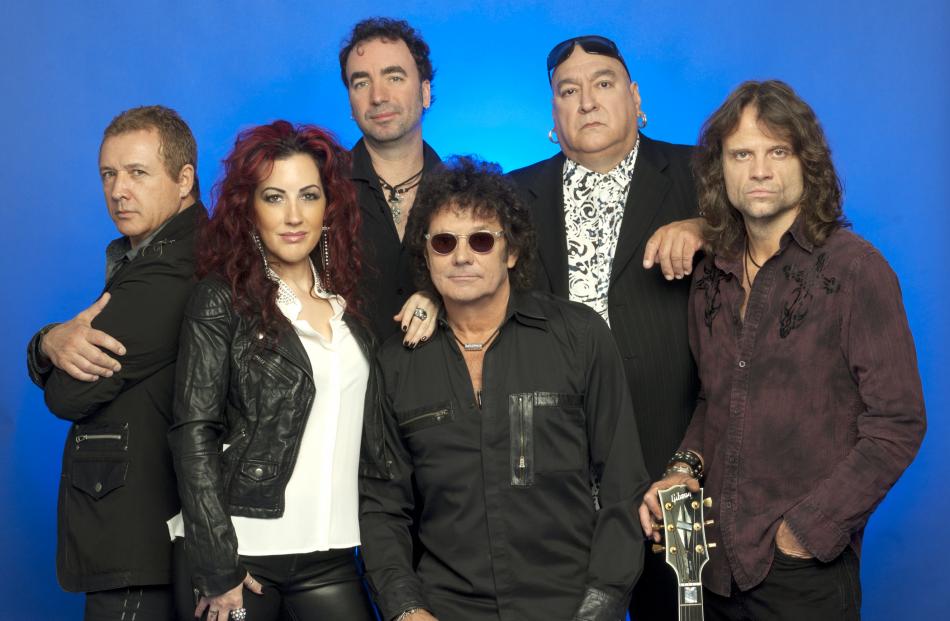 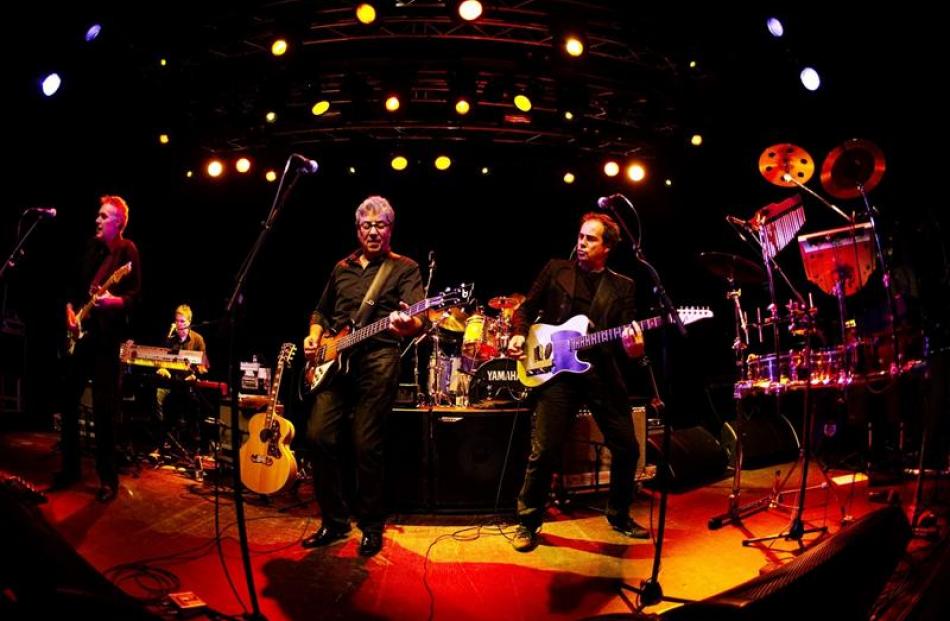 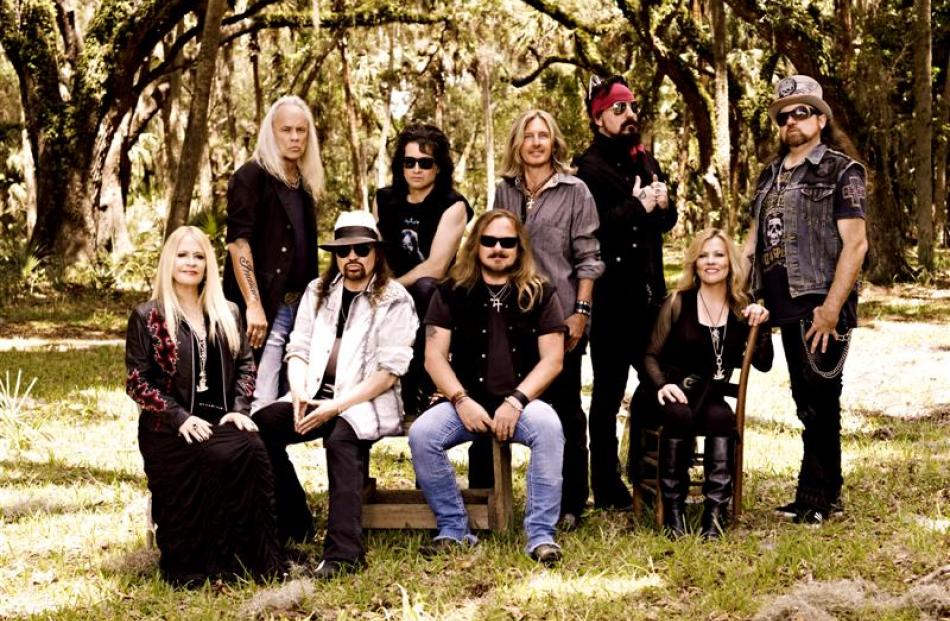 A Saturday night special is on its way to Gibbston, with the fourth Summer Concert Tour to feature three classic rock bands - two of which are performing for the first time in New Zealand.

Greenstone chief executive Amanda Calvert said it would be the first New Zealand performances for Lynyrd Skynyrd and Starship.

American rock band Lynyrd Skynyrd shot to fame in the 1970s with songs such as Sweet Home Alabama and Saturday Night Special.

In 1977, three members of the band were killed in a plane crash, but the surviving members reformed 10 years later.

Skynyrd was inducted into the Rock and Roll Hall of Fame in 2005.

Mickey Thomas - the lead vocalist with the Elvin Bishop Band in its hit Fooled Around and Fell In Love - joined Jefferson Starship in 1979 and immediately scored a No1 song with Jane.

In 1984, the band became Starship and went on to record a string of hits including We Built This City, and Sara.

Completing the line-up at the concert will be 10cc, a band that has sold more than 30 million albums worldwide, with hits including Dreadlock Holiday, The Things We Do For Love and I'm Not In Love.

Ms Calvert said the $99 tickets would go on sale from September 11 and options would include discounted $89 tickets for residents.