Vineyard named in honour of father 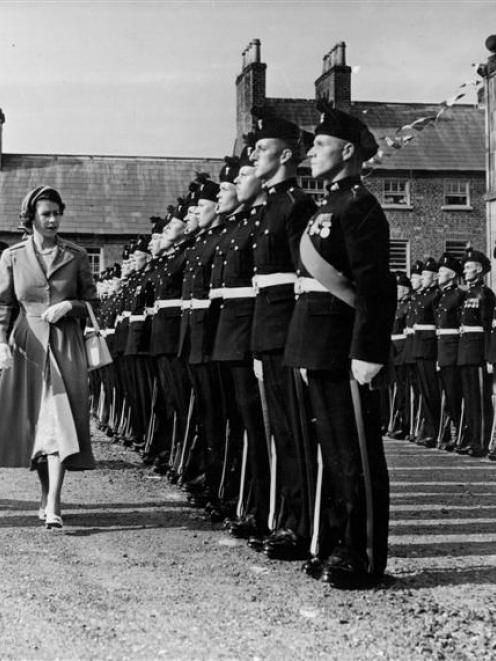 The Queenstown-based owner of Two Paddocks took over the established 6ha Desert Heart vineyard at the end of Felton Rd.

''I wanted to commemorate my dear old departed dad and I couldn't think quite how to do that, then `The Fusilier' came to mind,'' Neill said.

''It's all about commemoration this year, one way or another, specifically in matters military.''

Many relatives also served in the infantry regiment of the British Army, active from 1881 to 1968.

''I grew up in the regimental depot for some years before we returned to New Zealand, so I remember it with affection,'' Neill said.

''The regimental motto has always appealed to me - 'Faugh a Ballagh', which means 'clear the way', so that will also be the motto for the vineyard.''

Asked what Major Neill's reaction would be to having a vineyard named with him in mind, ''Send me a case'', Neill said.

Wine has been in the family for generations. The Neills celebrated the 150th anniversary of the arrival in Dunedin of P.C. Neill and brothers, who started work as merchants, especially trading in wines and spirits.

''After my father left the army, he took over Neill and Company, which became Wilson Neill. He retired at the end of the 1970s, then it became a private company and the rest is history, so we've been here for quite a while.''