400-pupil primary school gets the tick 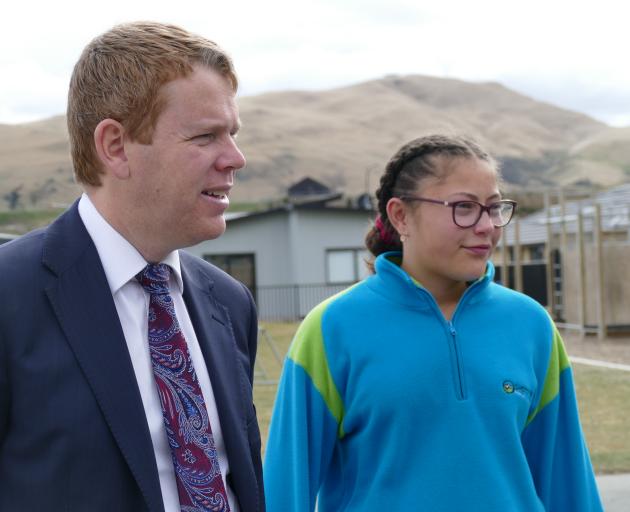 Ahead of schedule, Mr Hipkins gave notice in the Education Gazette last Friday, of his approval to establish "a year 1–8 primary school, to be known as Hanley’s Farm Primary School".

The Ministry of Education agreed in November last year to spend $7million on a 3.03ha site within the Hanley's Farm residential development, which is located on a 3km stretch of land, between Lake Wakatipu, Deer Park Heights and The Remarkables.

Hanley’s Farm Primary School will cater for up to 400 pupils and is expected to help ease the pressure on Queenstown’s schools, already stretched to their limits.

An establishment board of trustees will be named in the new year, followed by the planning and design of the new school.

Construction of the new design is expected to begin later next year. It is understood the school will be opened in 2022.

A new early childhood centre, with intended capacity to cater for up to 50 children, has also been proposed for the area.

Plans for the new primary school have been in the pipeline for several years, and local principals have been growing more excited as the initiative came closer to fruition.

Shotover Primary School principal Ben Witheford recently praised the move, saying it was important to get ahead of the growth curve.

The school’s capacity was 650 pupils, which would rise to 900 once a new building was completed.

Projections showed that 900 capacity would be reached in 2022, he said.