Tourism and hospitality businesses have been given a lifeline by the Government.

The resort’s hospitality and accommodation sectors are struggling to find staff, despite increased pay — wage inflation in the region is about 9%, double the national wage inflation rate for the past year.

Mr Faafoi announced yesterday the exemption meant a lower wage threshold of $25 an hour would apply for tourism and hospitality businesses until next April.

That followed the $27 an hour border exception granted for certain snow industry roles.

New Zealand could not return to pre-pandemic trends "that saw us overly-reliant on growing numbers of lower-skilled workers and resulted in the increased exploitation of migrants", he said.

However, the Government recognised that was more challenging for some sectors — particularly tourism and hospitality. 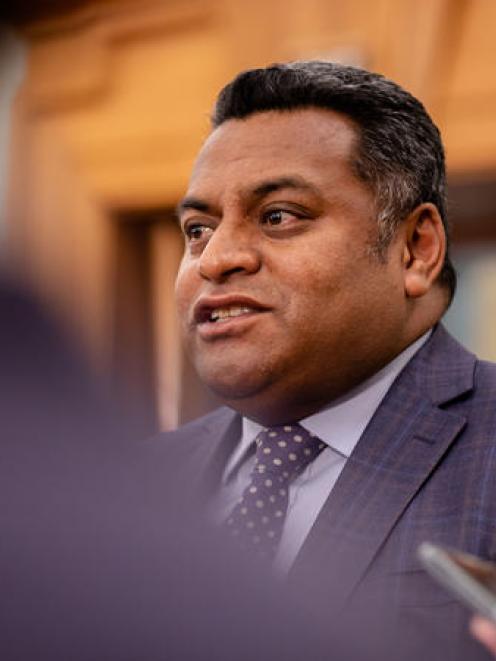 Mr Faafoi also announced more options for about 20,000 people on visas expiring before 2023.

They would either be granted a six-month extension to their visa, or given a new two-year visa, with open work conditions, to "keep the skills we need within the country", Mr Faafoi said.

"It’s a significant move. Unfortunately it comes too late for the ski season, but, certainly for the coming summer season, [it’s] very, very positive."

"We can’t even get people in on visas until almost July.

"First we have to get accreditation and once that’s in we can start applying for visas, so I can’t imagine we’re going to be getting them in for the winter season."

The new options for people whose visas are expiring in the next seven months were also helpful, but Mr Ehmann remained concerned about workforce retention, particularly in entry-level positions, and the long-term effects of a high staff turnover.

"It’s every industry that grows people from an entry-level to a career, whether that be hospitality, building, retail, all of those industries start people [at entry-level].

Chamber of Commerce chief executive Ruth Stokes said while businesses would be grateful for the exemption, it would mean some tough decisions for small business owners.

She suggested either there would be a return to the days where New Zealanders were paid less than overseas workers, or fair pay agreements would result in a 30% increase in minimum wage, presently set at $21.20 an hour.

"While it’s a window of affordability, there remains the issue of worker availability, and our relative attractiveness in the global market."

Erik’s Fish & Chips owner Anna Arndt said while yesterday’s announcements were positive, there would be impacts on costs for consumers.

"It is important to understand if we pay [migrant workers] $25, all the other staff we have will have to be paid more.

"Just to cover costs, we will have to increase our prices ... with all the other extra costs we now have such as 10 days’ sick leave, another public holiday [Matariki, on June 24] ... plus very high inflation."