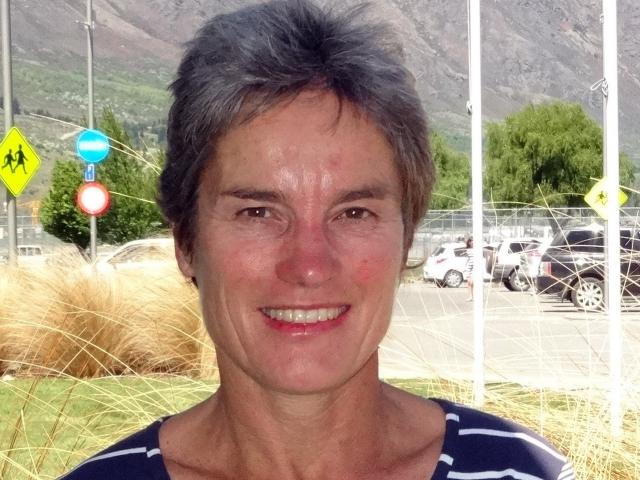 The Catalyst Trust was formed in 2014, inspired by the previous year's TedX Queenstown and Wanaka's Aspiring Conversations.

At the time, trust chairwoman Cath Gilmour said a group of residents wanted more of those events to inform, open and challenge minds and provoke discussion about the big issues facing the area.

The trust had since become the catalyst for learning, intellectual and cultural development in the community and for stimulating community engagement, discussion and debate on issues of local, national and international importance.

At the awards ceremony at the Hotel Mercure Resort in Queenstown last night Trustpower community relations representative Emily Beaton said the Catalyst Trust had no paid employees, but in the past 12 months had worked tirelessly to inspire and motivate residents.

One of its initiatives was the inSight science and future week in Queenstown, comprising three ''streams'' - Leading Edge, Fast Forward and Sci Shorts.

Leading Edge was themed around the brain and brought together leading researchers and scientists who discussed new advances, including mind-controlled robotics and the new opportunities offered by the technology.

Fast Forward reached more than 20000 pupils at Wakatipu High School and Queenstown primary schools, challenging them to think about the future and empowering them to start thinking about it through TedX-style talks, science expos, debates and opportunities for pupils to meet leading scientists and researchers.

Sci Shorts had student film-makers share their views, understandings and cautions for the community and world through public screenings of their short films.

The trust received a framed certificate, a trophy and $1500 prize money and would now represent the district at the national awards, being held in Rotorua in March.

''These volunteers are driven, motivated and passionate and are making a real impact.

''We can't wait for them to share their story on the national stage,'' Miss Beaton said.

Wakatipu High School head girl Ashley Burney was named the winner of the Youth Spirit Award. Ashley chairs the Community and Service council at the school and co-chairs the Student Council. Among other things, she has a long association with St John.

An active member of St John for more than seven years, last year she was named the Central Otago Cadet of the Year, South Island Region Cadet of the Year and achieved the Grand Prior's Award, the ultimate award for St John cadets.

The winner of the Health and Wellbeing category was the Upper
Clutha Children's Medical Trust, which supports families in the Upper Clutha area who are struggling to meet the costs associated with their children's medical needs.

''Upper Clutha families often face greater expenses than city-based families because of the distance from specialist services and care.

''Financial assistance is provided to families who reside in the Upper Clutha area across a diverse range of health needs.

''As well as general health issues, developmental problems and physical needs are also covered, on the recommendation of a health professional,'' Miss Beaton said.

Almost all the money raised by the volunteers went into the local community. Through fundraising initiatives, the trust had financed treatment for 30 families in the last year, from helping to fund specific glasses to correct Irlen Syndrome to helping children with blood disorders and anorexia.

The winner of the Heritage and Environment category was Lakeside Rugby Club, in Glenorchy, the organiser of the annual Glenorchy Races which, in the past 12 months, had raised more than $12,000 for the community.

This year's festival, held over Queen's Birthday weekend, featured 18 installations from across New Zealand, and attracted about 10,000 people.

Wanaka Riding for the Disabled, which provides adults and children with disabilities stimulating, therapeutic riding and horse-related activities was named winner of the Sports and Leisure category, while Wanaka Kids Club won the Education and Child Youth Development award, for providing children with exciting after-school care activities, holiday programmes and adventure camps.