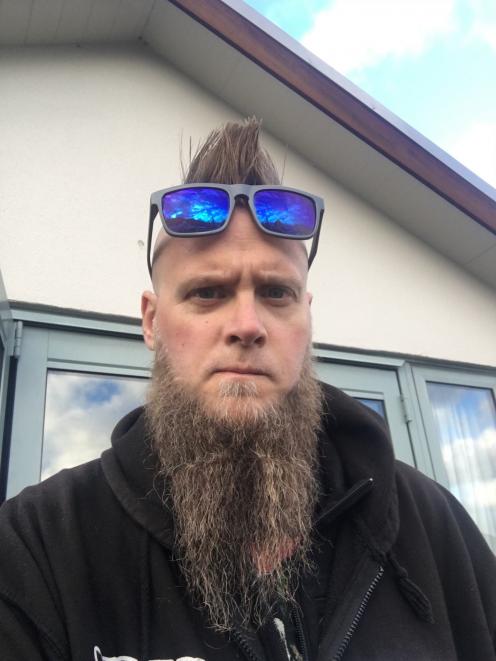 Tom Hardes
A terminally-ill Queenstown chef cannot get an emergency place in quarantine despite needing to return from Australia for urgent medical attention.

The situation has been labelled "inhumane" this week by both his boss and the MP for Southland.

Due to his health problems, chef Tom Hardes (43) who has had brain and spinal cancer for five years, escaped Queenstown’s winter for a three-month break in warmer Western Australia.

He was due back in September, but got stuck due to Covid travel restrictions, despite the state being Covid-free.

His oncologist then wrote a letter saying he had gone away with three months’ supply of oral chemotherapy, but needed more by late September.

"It is now urgent that he return to New Zealand in order to obtain and continue his chemotherapy, without which his cancer will regrow."

Despite this advice, and despite being fully vaccinated, Mr Hardes said he had been turned down for an emergency slot in managed isolation and quarantine.

MIQ’s emergency allocation team last month told him, "From the information provided, we are not satisfied that you have time-critical scheduled medical treatment which is unavailable and inaccessible in your current location which requires urgent travel to New Zealand."

He was now also struggling to get methadone prescribed to keep his pain at bay.

He was also steadily running out of money, as he had living costs in Australia, still paid rent in Queenstown, and also had to fork out for weekly physio to keep his leg muscles from locking up.

Mr Hardes said he had applied about eight times for an MIQ spot, and when he did get to the front of the queue, "they said I had too many windows open and I had to go to the back of the queue".

In his latest setback, he had been due to fly back home early next month, but this week found his flight was cancelled.

He would be relieved the Government yesterday announced vaccinated New Zealanders can return from Australia, without MIQ, from January 16.

Mr Hardes’ boss, Flame restaurant co-owner Lou McDowell said: "It’s inhumane how sports stars and entertainers get entry, but not a terminally ill, hard-working resident who has contributed to our community and paid his taxes for 10 years or more.

Mr Hardes was "a huge asset to Flame".

Speaking before yesterday’s government announcement, Mr Mooney said people from Auckland would soon be able travel around New Zealand, yet the Government would not allow someone from a Covid-19-free part of Australia, fully-vaccinated and tested either side of the trip, to come back home to get critical medication.