'Clamps on': Sales slow in Queenstown 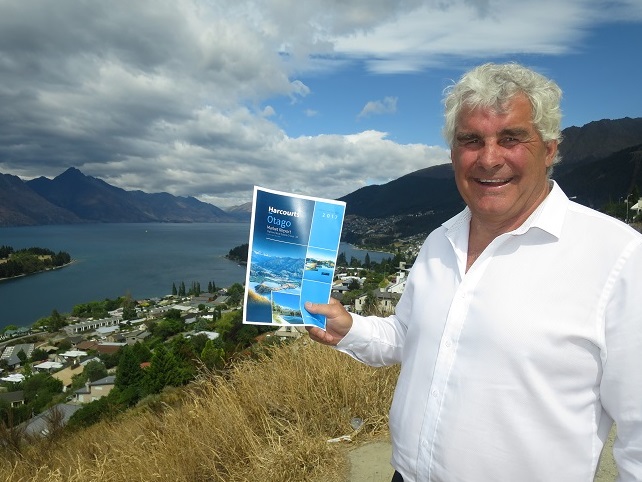 Collins says that could be explained by a surge in overseas transactions leading up to the ban on foreigners - except Aussies and Singaporeans -buying residential property in New Zealand, causing a lag in the market thereafter.

Alternatively, he says buyers in this sector could be holding back, awaiting a clear market direction, since the foreign buyer ban coincided with a softening in Auckland and Australian city values.

That drop-off is a reflection of a major shortage of supply, Collins says.

“We just haven’t had enough sections developed in the last two years to cater for demand. We need 300 a year - at the moment we’re selling about 150. That’s why values have been holding up.”

Despite continuing section releases at Hanley’s Farm, for example, Collins doesn’t see significantly more sections coming onstream for at least two years, by when the likes of the old Wakatipu High School site and Ladies Mile may be under development.

The drop-off in section sales has also resulted in a shortage of rental properties, pushing rents close to unaffordable levels, he notes.

He says it’s possible the foreign buyer ban is also taking residential investors out of the market since foreigners would take lower yields than Kiwis.

One area of good growth, Collins says, is in dual-income properties where a Shotover Country owner, for example, might add a two-bedroom flat above their garage to offset mortgage repayments on their three-bedroom home.