Complaint over conflict of interest 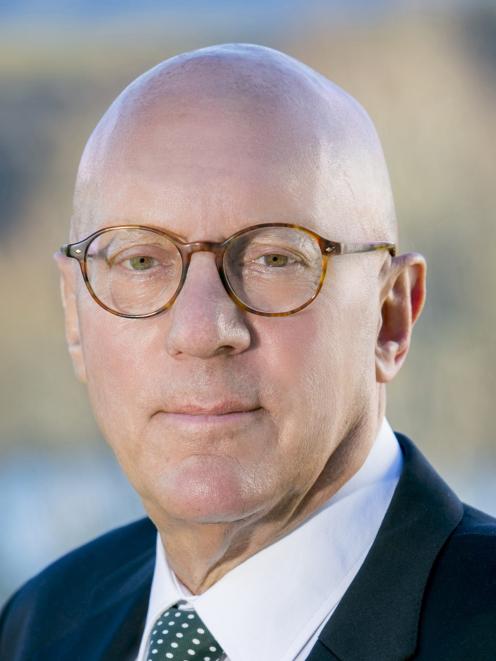 The breaches, she said, included the requirement to uphold the law, register pecuniary interests, disclose conflicts, and ensure the council carried out "transparent decision-making processes and effective consultation''.

Mr Boult, who is chairman of the tourism group Wayfare, responded yesterday that "in all substantive matters regarding any of the companies in the group, I have always declared an interest.

"In discussion about the visitor levy I have always made known my position with Wayfare (and subsidiary Real Journeys).

"That has had wide publicity in both mainstream and social media.

"I fail to see any connection to matters relating to the airport debate.''

Mr Boult said he had no financial interest in Wayfare or Real Journeys and received a fee for his directorship.

Ms Gladding said yesterday in respect of the airport debate, Mr Boult failed to declare a conflict of interest ``when the debate and decision-making became focused on airport expansion and tourism growth''.

"Given the investment and development plans Wayfare Group has made, I believe there is an actual conflict that must be addressed.''

In an email attached to the complaint, council chief executive Mike Theelen told Ms Gladding "ultimately any decision of council is a majority vote, and that is taken on the merits.

"No one individual in that sense determines the decisions of council.''

Mr Theelen did not consider there were grounds to consider a conflict of interest in respect of airport discussions or the debate over the visitor levy.

Ms Gladding told the Otago Daily Times she believed making the complaint was likely to cost her the chance of being elected to the council, because anyone voting for Mr Boult was unlikely to vote for her.

"To me, it's a more important issue than me getting elected.''

Ms Gladding said if she had no success with the committee she would take the matter to the Auditor-general.

"I was hoping someone else would do it ... but why are we not calling this out?

"How is this becoming OK and normal?''

Ms Gladding quoted from the council's staff policy and suggested if Mr Boult was a member of staff ``he would not still be involved in decision-making'' on the airports and the visitor levy.

"I'm going to suggest that the QLDC needs a new conflict of interest policy to guide the behaviour of elected members.

"One standard for staff and another for councillors doesn't sit well.'' 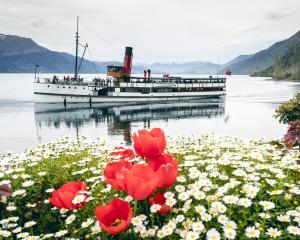 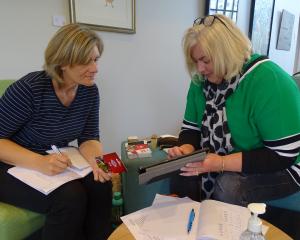