Cops appeal for witnesses after brawl near KFC 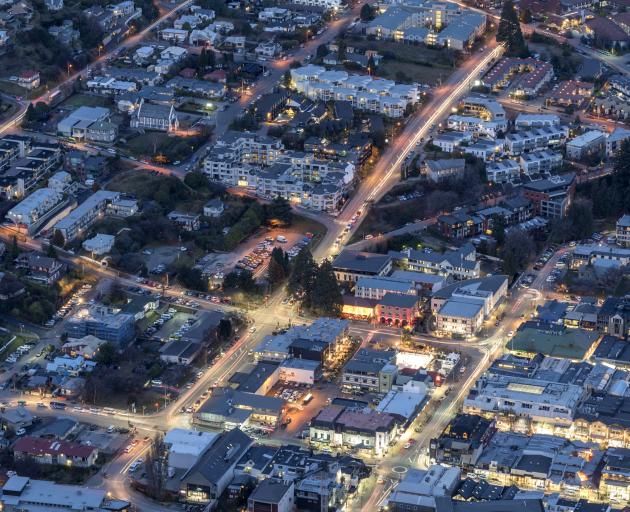 Officers were called to a fight on Camp St, near the KFC in the town centre, at 5am on Saturday. Photo: Getty Images/File photo
Queenstown police are appealing for witnesses after a brawl broke between a large group of people, leaving two men with facial injuries.

Officers were called to a fight on Camp St, near the KFC in the town centre, at 5am on Saturday.

A 32-year-old man had been punched in the face and was bleeding.

However officers were unable to find the alleged attacker and diffused the situation by moving the group on.

About an hour later, police were called back to the same spot following reports of another fight among the same group.

Senior Sergeant Paula Enoka said this time around they found a man, in his 20s, suffering from a broken jaw.

He was taken to Lakes District Hospital.

It is believe the two injured men assaulted each other in two separate fights about an hour apart, Snr Sgt Enoka said.

"The man with the broken jaw is believed to be the suspect in the initial incident," she said.

An investigation is under way and police are asking witnesses to come forward with any information.

"If there is anyone who can identify either parties, could they contact police."