Crash victim was planning to visit family in India

A man killed in a collision near Queenstown on Friday was just months away from visiting his family in India after seven years working in New Zealand.

Now, his body will be returned to his parents. 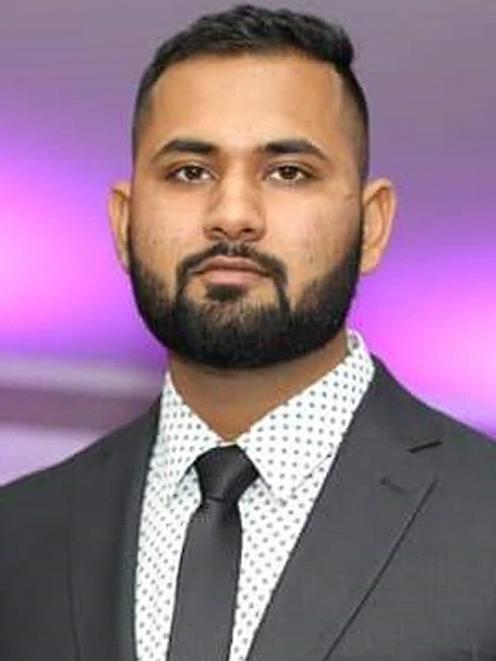 Childhood friend Jippy Singh, of Winton, said Tajinder Singh was a great man who was "like a little brother to me".

He was a gentleman who was always composed, never in a rush, and who had a humble personality, he said.

Anyone who came to know him very quickly got attached, including Jippy Singh’s 5-year-old daughter.

His friend was a vegan who loved fitness and would get up at 4.30am to go cycling and to the gym, before heading off to work as a builder.

The pair had known each other since they were children in their native India.

Their fathers had been best friends since they were in the Indian army and they were pleased their children carried on that friendship.

Tajinder Singh had not seen his family since he came to New Zealand when he was 20. He was planning to go home after he got New Zealand residency, which was expected in May.

Now his body would be returned to Kalra village, near Adampur in the Punjab region of India after a service in Auckland, where he lived before moving to Queenstown two years ago.

"I can’t imagine how hard it is for the parents," Jippy said.

He believed Tajinder was performing a U-turn when the collision with an oncoming vehicle happened.

He had been driving with a friend from Queenstown when they were hit.

The impact was so great it shunted the driver’s seat across the car, he said.

The passenger remained in Christchurch Hospital in a critical condition, Jippy said.