By Daisy Hudson
0 Comments
He's a charming criminal defence lawyer by day, but when it comes to quizzing, Shaun Wallace takes no prisoners.

Mr Wallace, better known on television quiz programme The Chase as the Dark Destroyer, jetted into Queenstown last night for an event at a resort pub.

Those keen to show off their general knowledge were able to go head to head with Mr Wallace, who has been one of the "chasers" since 2009.

He said yesterday getting picked for The Chase was akin to "becoming a member of The Beatles".

"It's very difficult," he said. 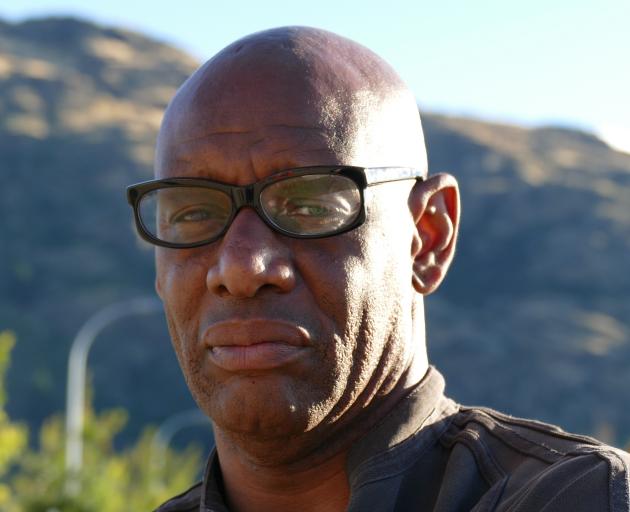 Shaun Wallace arrived in Queenstown last night to go head-to-head with resort quiz buffs. PHOTO: DAISY HUDSON
While he is known for his frosty TV persona, Mr Wallace said people were often pleasantly surprised by how he differed from his on-screen character.

Except, that is, whenever he was quizzing.

"Once the game starts, there's no holding back."

He rose to prominence on British television after winning general knowledge quiz Mastermind in 2004.

He has since gone on to star on various game shows, but has still kept his day job as a lawyer.

He is visiting New Zealand to tout his autobiography, Chasing the Dream, and said his whirlwind visit had been "fantastic".

He said he was still taken aback by how much New Zealanders loved the show.

"I'm so overwhelmed by that fact."

He puts the show's success down to a combination of entertaining host Bradley Walsh, the different characters of the chasers, and how it was "a different way of learning".