Plans for a $12 million Queenstown film studio have been brought forward to address the Covid-19-induced collapse of the local tourism industry.

The proposal, for a large Gibbston Valley site opposite the Victoria Flats landfill, has been sent to the Government for its ‘‘shovel-ready’’ fast-track infrastructure programme to seek its support — however, no funding has been requested.

Ryan Leggatt, who is managing the Paradise Studios project for the landowner, said more than 100 staff would be employed to build the ‘‘international-class’’ studio for film, TV and advertising shoots.

It would also offer the local film industry sorely needed facilities for wet-weather shooting and post-production.

Mr Leggatt said ‘‘wet-weather cover is Queenstown’s number one concern that comes up time and time again’’; it

cost time and money to stand down a massive crew until the sun came out.

At present, there were four film studios in Auckland and two in Wellington, but none in the South Island.

Queenstown film industry veteran Brett Mills said everyone he had spoken to about the proposal was ‘‘highly excited about it’’.

‘‘The main reason is because it’s always the American or the overseas people saying ‘Do you have a studio?’, and when we say ‘No’, it’s a deal-breaker.

Mr Mills said the timing could not be better.

Along with the resort’s sophisticated film community and scenic and other attractions, ‘‘with tourism being what it is, there’s now going to be heaps of available accommodation’’.

Mr Leggatt believed the studio’s location was a winner because it was ‘‘in the middle of nowhere’’.

However, it was also less than 35km from both Queenstown and Cromwell, so it was an industry-acceptable travel time from both.

It would be set back up to 200m from the highway to reduce noise and visibility, while overlooking the Kawarau River.

Mr Leggatt, who had 16 years’ film experience, including work on productions The Chronicles of Narnia and 10,000 BC, said the first stage would be a 2000sq m sound stage, at least 10m high.

There would be scope for a full-scale film industry hub of about 8000sq m, housing any number of associated facilities, and space to park film trucks.

When it was not employed for film work, the studio could be available for indoor concerts and other events.

A key ingredient, however, would be a resource consent — the application would mirror one granted for a distillery, which did not proceed, on the same site.

Mr Leggatt was confident the studio, once consented, could be built in six months. — Mountain Scene 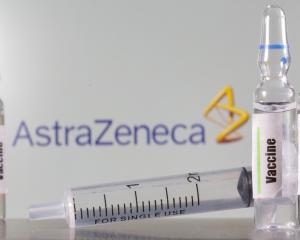 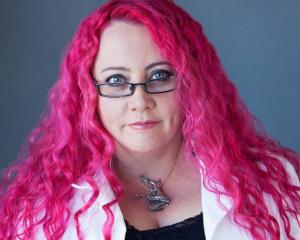 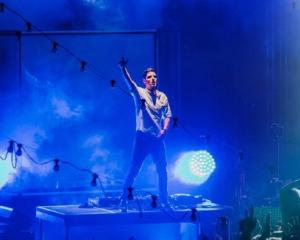