The first resource consent application for the Wakatipu Trails Trust's planned network of public walking and cycling trails has been lodged with Lakes Environmental.

The Twin Rivers Trail will stretch 12km from the historic pedestrian Shotover Bridge to Morven Ferry Road, across public, private and Crown land and will require the construction of two bridges or boardwalks.

The trust, in partnership with the Queenstown Lakes District Council, received a Government grant of $1.8 million from the New Zealand Cycle Trail Project earlier this year to help create the Queenstown Trail and was the first of all South Island trails included in the project to sign the contract for phase two.

"The proposed trail is a nationally recognised Government-initiated network of walking and biking trails," the application said.

"The Hayes Creek section of the trail is currently excluded from this application due to ongoing negotiations with the landowner for access."

A separate resource consent application for that section of trail would be lodged following those negotiations, the application said.

From Hayes Creek, the trail would follow Alec Robin Road, a paper road, before it crossed through privately-owned land to end at Morven Ferry Rd.

"Extensive consultation" had been undertaken with landowners - all landowners over which the trail was proposed to pass had agreed to provide "affected party approvals". 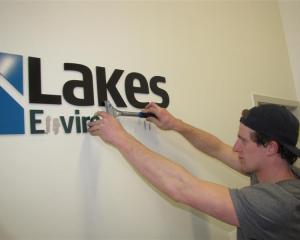 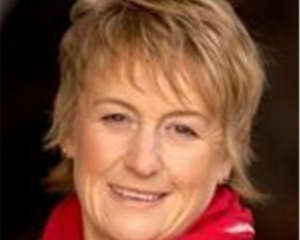 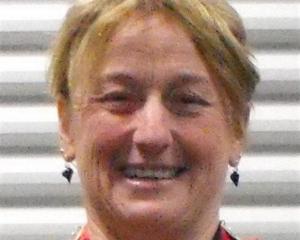 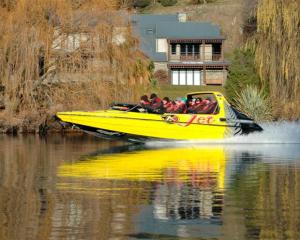