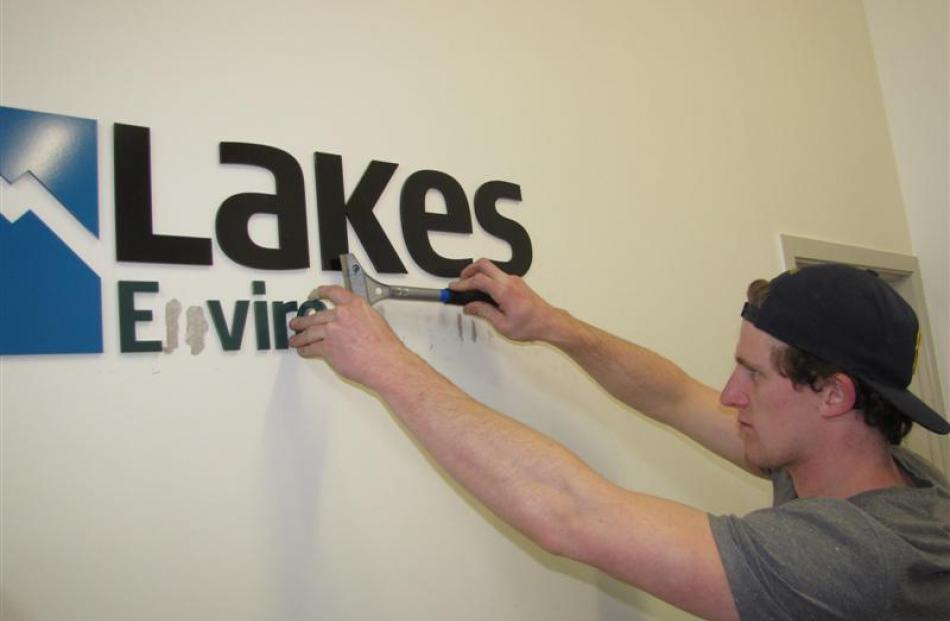 A decade after Lakes Leisure was formed, and five years after Lakes Environmental began, both organisations were absorbed into the Queenstown Lakes District Council (QLDC) yesterday with little fanfare.

The new slimmed-down council structure took effect on July 1, with all facilities staying open and all services still available.

The driver of the organisational review, council chief executive

Adam Feeley, said from Auckland yesterday he believed all good change happened without being particularly noticeable, and that was how he described yesterday's developments.

''As of [yesterday] both Lakes Environmental and Lakes Leisure cease to operate [and] we're running those services as part of QLDC, so I think from most people's perspectives it's business as usual.''

Mr Feeley confirmed the council's workforce would be reduced by about 40 full-time equivalent staff over the next few months. There were originally about 330 staff members, to be reduced to about 250.

Some staff finished at the end of last week, some took up new positions yesterday and remaining staff who had not been reassigned would leave on October 1.

New managers will start work over the next few weeks and recruiting continues.

Signs on council buildings, vehicles and websites are changing around the district. However, the biggest sign of change to the community will be the concentration of council services on the council's headquarters in Gorge Rd, Queenstown.

The community services and policy and planning teams would be the first to move out of their satellite offices, this week or next week, followed by the engineering and infrastructure teams in four to six weeks, Mr Feeley said.

Queenstown staff would move to either the Gorge Rd and Shotover St offices, eventually saving $329,000 a year in rent. An upgrade of the Queenstown Customer Service space will be carried out.

All council services, including events, libraries, regulatory and consenting and sport and leisure can be accessed and payments made via the upgraded council website.

''We want residents to see constant change and constant improvement and it's about making the place work well and to continue to get better value for money out of council services,'' Mr Feeley said.