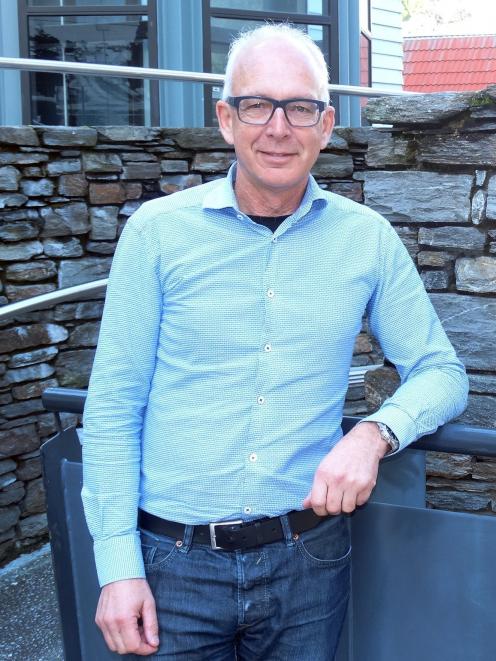 Glen Sowry is happy to admit he will have a lot to learn when he gets behind his desk on September 10, including about the ‘‘quite complex stakeholder situation’’ arising from the company’s council-controlled trading organisation status.

The 59-year-old, who led retirement care provider Metlifecare for five years before departing that role in April, replaces Colin Keel, who left at the end of June.

Mr Sowry said he was well aware of the ‘‘tensions that have existed’’ between the company and parts of the community over the past few years, chiefly over proposed air noise boundary extensions in Queenstown and planned commercial jet services in Wanaka.

He was viewing his appointment as an opportunity for a fresh approach.

‘‘What I will do is engage with the community - I will listen. But like most things in life, it’s all going to be about balance,’’ Mr Sowry said.

‘‘I don’t expect I’m going to make everyone happy - that would be an exercise in futility - but I will be very respectful and open-minded to the perspectives around those issues.’’

Notwithstanding Auckland International Airport’s quarter share in the company, he recognised the Queenstown Lakes district’s ratepayers were its ‘‘ultimate owners’’ through the councillors they elected.

However, the company needed to operate as a ‘‘commercially pragmatic and sensible’’ entity, he said.

‘‘Because when we run the business well, we deliver dividends which help fund other activities, and we’re clearly a huge enabler of economic activity and social connection.’’

An early priority would be to work with other airports, airlines, border agencies and the Government on how to make travel between New Zealand and other countries safe in a Covid world.

‘‘One would hope that later in the year, as vaccination rates increase, we can look at different policy settings to enable people to travel safely.’’