Lake ferry service to wind up

Queenstown Water Taxi's custom-built 36-seat boat pictured on Lake Wakatipu. Photo: supplied
Just over a year after Go Orange launched Queenstown Ferries, it has announced the end of the public scheduled ferry service, although there may yet be an eleventh hour reprieve.

The company, a subsidiary of Wayfare (formerly Real Journeys) purchased Queenstown Water Taxis from Thunder Jet last year, and launched it for public transport on November 1, 2018. 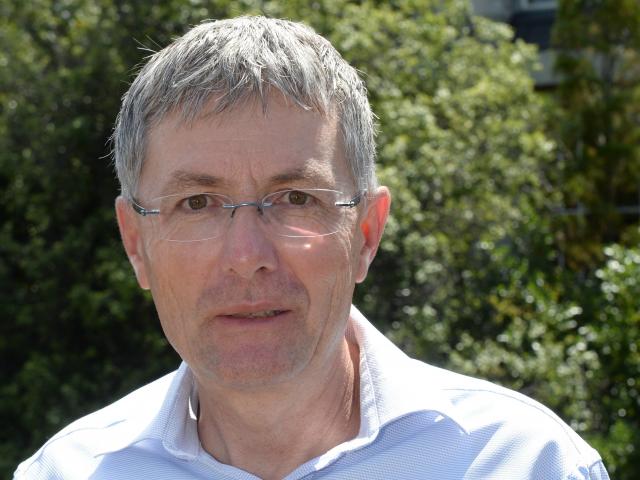 Mr Taylor said he was ''disappointed'' and ''frustrated''.

Despite providing ''absolute proof'' of the demand for a public ferry service, no subsidy - such as the one which enabled Orbus' $2 fares - had been forthcoming.

''Boats are not cheap to run.

''We're only asking for the same level of subsidy per person that the buses enjoy.

''We're a much smaller operation carrying fewer passengers, however, we ease the congestion on Frankton Rd better than anyone - we're not even on the road or adding to its wear and tear,'' he said.

''Both the Queenstown Lakes District Council and NZ Transport Agency [NZTA] have indicated they'd support us if the Otago Regional Council [ORC] came to the party, but it's been months now and the ORC just won't engage.

''We gave it a year, but unless we hear back from ORC, we cannot continue to operate at a loss.''

Regional council operations manager Gavin Palmer said it was ''regrettable'' the water ferry was experiencing challenges, but hinted there might be hope yet for the service.

Dr Palmer said a public ferry service was part of the Way to Go partnership discussions, between the regional and district councils and NZTA.

As part of that, a detailed Wakatipu ferry business case was being developed. That would go to the regional council in January, before Go Orange planned to end its operation.

''At that time, council may elect to provide for a publicly subsidised ferry service. If that is the case, a full procurement process, compliant with funding and PTOM [public transport operating model] requirements, will follow.''

Queenstown Chamber of Commerce chief executive Anna Mickell said she was ''gutted'' an agreement had not yet been reached for Go Orange which had ''gone above and beyond to support this service since its inception''.

''They have proven that this service is valued and used by residents, businesses and visitors. It's time for ORC to show the same level of commitment in their planning process.''

From December 1, the existing ferry service would only operate from Queenstown Bay, Kelvin Heights (Bay View) and the Hilton Hotel.

From March 1, Queenstown Water Taxis, which Go Orange also owns, would continue to operate its water taxi service to and from the Hilton Hotel.