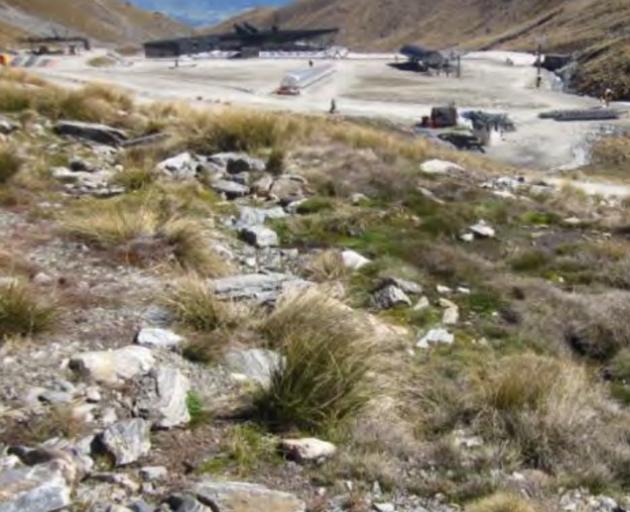 The environmental watchdog filed a statement of claim in the High Court last September over the regional council's decision in March last year to allow NZSki Ltd to extend its learners slope at the Queenstown skifield without public notification.

The environmental watchdog announced today it had reached an agreement with the regional council over how similar consent applications would be handled in future.

Its Otago-Southland regional manager, Sue Maturin, said in a statement the council had "worked constructively with us on ways to improve its processes around these types of consents''.

"We are confident these improvements will make a big difference.''

The terms of the settlement include the development of a memorandum of understanding giving it and the council the opportunity to "raise issues in a more proactive manner''.

Forest & Bird would be invited to participate in the council's regular consenting forum with other interested parties.

Internal council reports said the work would destroy the 100sq m of wetland, which was protected in the council's water plan.

Ms Maturin said the council also relied on the Department of Conservation having signed off the consent, even though  Doc's technical advice was the wetland's values were significant and the impacts more than minor.

"The regional plan requires that adverse effects on regionally significant wetlands must be avoided, so in our view this consent should never have been granted, and certainly public notification was required," she said.

"By the time we became aware of it, the wetland was already lost, but Forest & Bird was concerned the council had made mistakes in how it processed this consent and our top priority was to ensure that didn't happen again.''