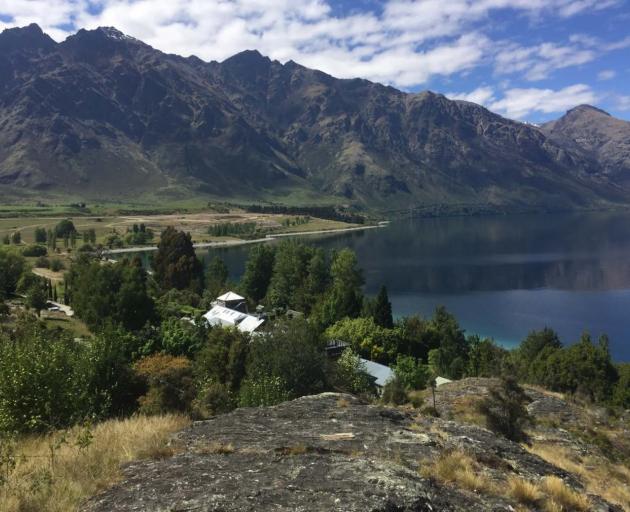 Called Hākitekura, it will be built on a 4ha lakefront property at Jack’s Point; land donated by the Jardine family to the university’s Foundation Trust in 2016.

It is expected to be completed by December 2021.

The site’s existing homestead will be redeveloped, and a 60-seat lecture theatre constructed to create a linked conference and seminar facility on the site.

Lakeside accommodation units with 16 self-contained rooms will complete the complex.

The facility will be available for use by Otago academics, students and staff and is also expected to host visiting academics and other national and international organisations.

Remarkables Station owners Dick and Jillian Jardine said the university had sensitively respected their wishes for the property and the family’s connection to the land.

“We greatly value Otago’s world-leading research and are thankful we can now play a part in a new chapter — a facility which fulfils our vision, and honours the Hakitekura name gifted to us by Ngai Tahu.’’

Vice-chancellor Harlene Hayne said Hākitekura represented one of the most significant donations a New Zealand university had received.

“We are delighted to honour the Jardines’ intentions with a facility which we anticipate will help foster academic partnerships locally, nationally and internationally.’’

Stunning location, sounds like it will be a wonderful facility, however it seems to be yet another example of the University valuing buildings over people. I would have thought a resort for university staff was a low priority when money is (apparently) so tight that academic departments "need" to be downsized.

I can't believe they have the brass neck to squander money on this - when they've closed the only textiles science dept for forensics - and industry - in New Zealand - and have just gutted the marine science division - something Otago is known for internationally. Utterly inappropriate. The admin need sacking and changing. This is beyond the pale.