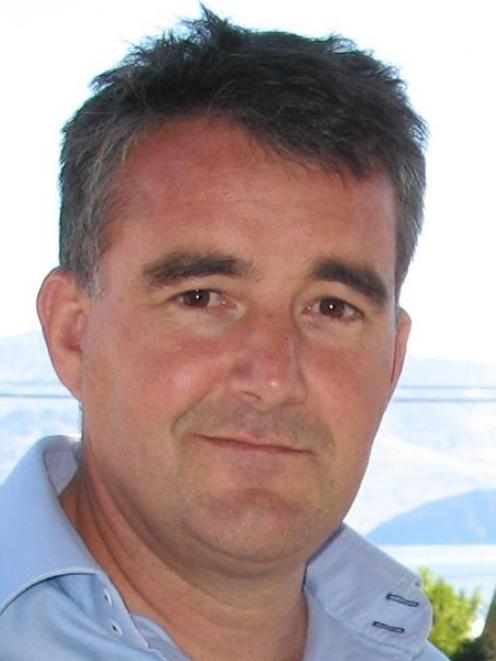 Lane Hocking. PHOTO: ODT FILES
A developer's request to increase the price of the land and house packages in the Hawea special housing area (SHA) has been described as undermining the affordability of the sections.

He said the original pricing was no longer viable due to the increased cost of construction since he signed the deed four years ago.

Universal Developments was also asking for the allowance of the sale of sections without an associated build contract to rise from 30% to 50%.

Wanaka ward councillor Quentin Smith said the main objective of the SHA was the provision of affordable housing.

"It is hard to see how increasing the cost of the housing will have a positive impact on affordability," he said.

In their agenda report, QLDC advice policy planner Katie Russell and planning and development general manager Tony Avery said both variations had the support of the Queenstown Lakes Community Housing Trust and they recommended councillors approve them.