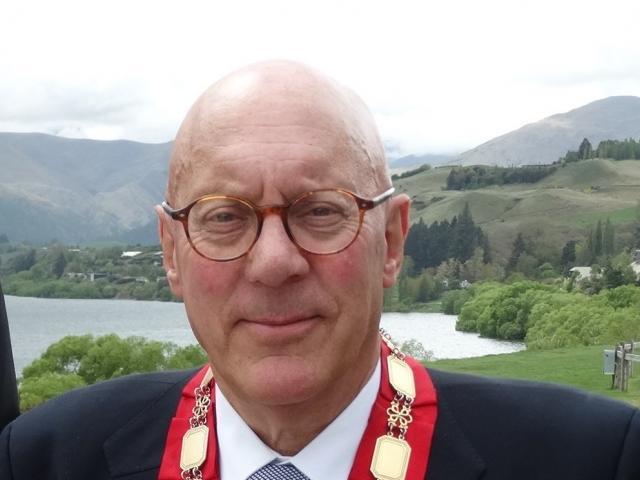 In a statement, Mr Boult said the future of the airports was a ''key strategic issue'' for the district.

The studies would include ''comprehensive engagement that gives voice to all perspectives in the community''.

''As councillors we are obliged to objectively consider the facts when determining key strategic matters.

''I would ask all stakeholders to take the same approach in this district-wide conversation.''

In August, Mr Boult promised further expansion at the airports would not be accepted until the assessments were completed.

The studies would inform the Queenstown Airport Corporation's 2020-22 statement of intent (SOI), which would be drafted in March, he said.

Council communications and engagement manager Naell Crosby-Roe told the Otago Daily Times it was acknowledged MartinJenkins was facing a ''tight timeframe'' to complete the studies, and their final report was unlikely to be completed in time for the SOI.

However, the firm would have generated sufficient ''data and insights'' by then to inform the document.

Council staff would meet MartinJenkins representatives next week to confirm the work's ''scope, outcomes and timelines'', he said.

The cost of the work had yet to be finalised.

Chief executive Mike Theelen said a panel of five, which included an economist and a management consultant who lived in the district, decided the firm's proposal was the ''most compelling'' of the seven received.

Wanaka Stakeholders Group deputy chairman Mark Sinclair said he could not comment on the appointment until after the group received legal advice on an airport-related issue ''some time soon''.

The group filed judicial review proceedings against the council and airport company in the High Court on October 30.

It wants the High Court to set aside the 100-year lease of Wanaka Airport given to the airport company by the council, a decision which it says breaches the Local Government Act and is ''unlawful and unreasonable''.